The recently released short film The Sound of Silence, directed by Dan Mace in collaboration with the surfing company Roxy, was shot on location in numerous South African areas.

I could think of no better place to go than the Transkei!

The film stars two surfing champions, Lee-Ann Curren and Bianca Buitendag as they navigate the South African coast in an attempt to lose themselves and discover ‘the sound of silence’.

Dan Mace explained: “we had a brief concept overview beforehand, but I wanted to wait until the end of the trip until we could collectively write the spoken script. We used a number of poems to guide the narrative but the overarching inspiration was to highlight and showcase a positive outcome from a negative situation. I use film to describe how I’m feeling in moments of time; so I think this really came out of being immersed for a long period in the hustle and bustle of city life, and I could think of no better place to go than the Transkei!” 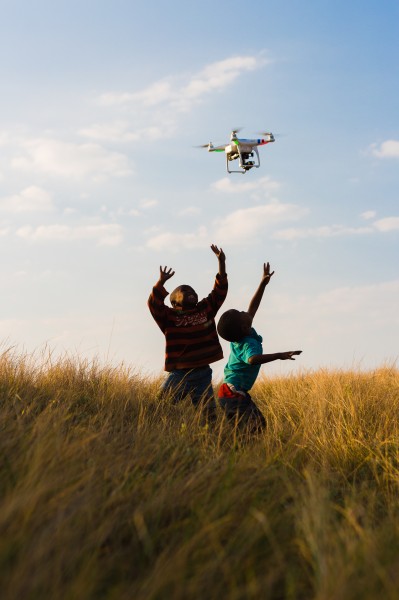 He continues: “the title sequence is made up of a number of fast-paced cuts, as I wanted to evoke the emotion of overconsumption, making the audience aware of the need for escape. I had a lot of fun with this; translating the overindulgence of information visually in an abstract way to contrast the tranquil reality of the incredible blue open ocean which we propel out to in the opening scenes on the coast.”

The Republic of South Africa currently offers a variety of filming incentives; for international productions there is a 20% tax rebate available on an eligible spend, and co-productions with South African partners are eligible for a 35% rebate for the first R6 million and 25% thereafter.

Recent projects filmed in South Africa include the science fiction comedy Chappie and Marvel’s superhero blockbuster Avengers: Age of Ultron with both shot on location in Johannesburg.