Written by Tom Deehan on Dec 7, 2015. Posted in On Location / Production News

The second season of AMC’s popular spinoff series, Fear the Walking Dead has begun filming on location in Baja, Mexico. Production began December 3rd while its origin series, The Walking Dead has entered into its mid-season break and is set to return in 2016.

Baja Studios has been home to some of the greatest ocean-set films in recent years and provides all the creative resources we need. 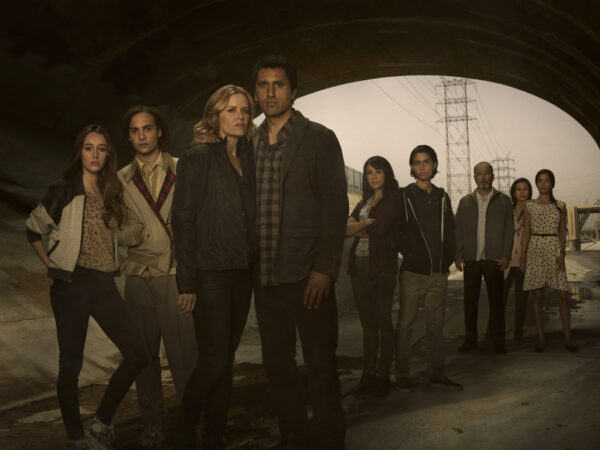 Fear the Walking Dead takes place before the events of The Walking Dead, depicting the early stages of the zombie apocalypse and the gradual downfall of American society.

Showrunner David Erickson explained: “we are thrilled to be starting production and even more thrilled to be shooting in Mexico... Baja Studios has been home to some of the greatest ocean-set films in recent years and provides all the creative resources we need to begin this new chapter in the Fear saga. We couldn’t be happier.”

This production represents a shift in location for the series as the first season was partially filmed on location in Los Angeles but would also double Vancouver for LA. While Vancouver is often used to double for the American city, it also offers a lucrative system of incentives. Their programme provides up to 35% back in tax credits for productions with an eligible spend.

Mexico on the other hand offers more than one system of incentives. By being categorised as an ‘export product’, productions filming in Mexico are exempt from paying VAT and the ProAV Fund offers up to 17.5% of disbursements incurred by a production whilst filming in the country. With the ProAV Fund, production and post-production costs can be combined for eligibility with a minimum of MXN40 million.