Written by Tom Deehan on Dec 1, 2015. Posted in Incentive News

The Florida Film and Entertainment Industry Financial Incentive Programme will come to an end July 1st 2016 if legislators decide not to amend or renew it. In an attempt to retain a system of incentives within Florida, non-profit organisation Film Florida has presented a plan to change the programme and extend it past the 2016 deadline.

While we haven’t been able to get any more funding for this programme the past three years, at least we’ve had one... this is a very critical year for our industry. 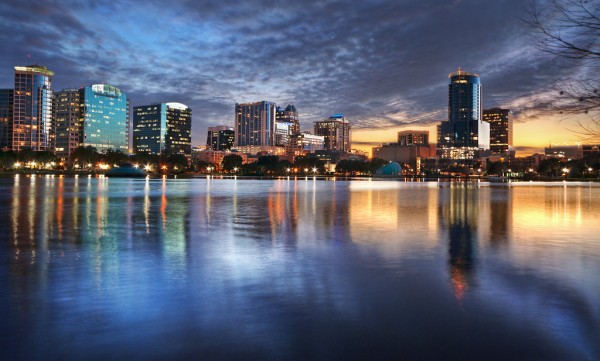 The current system offers up to 30% back in transferable tax credits for eligible productions and also includes a variety of extra incentives including a 5% Family Friendly bonus, as well as 5% for any production that features an underutilised region.

Film Florida hopes to install a programme that is more conservative in its operation than what is currently available. Their plan will involve lowering the allowance to 15% and halving the overall cap from USD8 million to USD4 million, replacing tax credits with a cash rebate.

Film Florida President Michelle Hillery explains: “while we haven’t been able to get any more funding for this programme the past three years, at least we’ve had one... this is a very critical year for our industry.”

Alongside this change, Film Florida has proposed that a loan programme should be implemented as a method of appealing to filmmakers whilst maintaining economic stability. This idea is inspired by a previously proposed plan known as the QTV fund. The QTV fund would have offered low interest loans to producers via a trust fund, in the hope that the system would eventually become self-sustainable.

Hillery added: “QTV had some support from legislators who did not support our bill and vice versa... so we should incorporate that within our bill to take a look at it as a bit of a pilot programme.”

Regarding the logistics of maintaining a system of incentives in Florida, state representative Mike Miller has explained: “I want to be respectful to the industry in trying to remain competitive with the other states but also need to be respectful of leadership which has a difficult time with the idea of incentives... I am trying to straddle both sides and make something that leadership will say, ‘this is not throwing good money after bad’.”

Film Florida’s bill will be filed before the upcoming legislative session beginning January 12th, as the organisation will attempt to gain support for the proposal over the coming months.