Written by Tom Deehan on Dec 11, 2015. Posted in General Interest

Henrietta Street, located in the Irish capital of Dublin has been issued with a six month ban on filming after residents complained that an excessive amount of filming took place in November 2015. The street has become a popular filming location in recent years, having featured on high end television shows Penny Dreadful and Ripper Street. 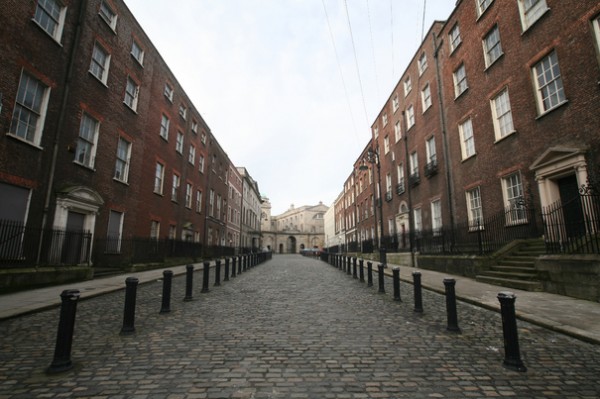 The moratorium placed on the street has been met with criticism by Screen Producers Ireland, as the company has warned that this act could have a major negative impact on Dublin’s film industry.

Membership & Business Affairs Executive at Screen Producers Ireland, Catherine Tiernan explained: “DCC and the industry have developed a progressive partnership approach to the management of filming permissions in Dublin City over the past number of years. A formal charter for filming on Henrietta Street was drawn up in consultation with residents, local stakeholders, the Location Managers Guild and the Film Commission at the Irish Film Board. It details the protocols required for filming on Henrietta St. This unilateral decision by DCC runs contrary to all protocols developed with the industry.”

She continues: “this moratorium must also be considered in the broader context of locations currently available in Dublin. Already this year the portfolio of locations available in Dublin has been significantly eroded. Clancy Barracks in Islandbridge became unavailable as a location in 2015 as the property is now being developed as a housing complex. During 2016 there will be restrictions on some OPW and other buildings in the city due to the 1916 commemorations. This all adds up to a significant contraction of locations available for period productions in Dublin.”

Henrietta Street’s popularity as a filming location stems from its interior and exterior Georgian architecture, as well as the fact that it is a cul-de-sac and so no extra effort is needed to divert traffic away from a shoot.

The aforementioned television shows have also been lured to Ireland by the country’s competitive filming incentives, offering a tax relief of up to 32% for productions with an eligible spend. 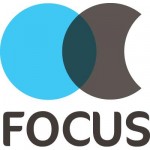