Written by Tom Deehan on Jan 19, 2016. Posted in General Interest

2015 was a strong year for Lithuania’s film industry

2015 has proved to be a profitable year for Lithuania’s film industry, as the north European country has seen its highest number of international productions filming on location since its incentive programme was implemented in 2014.

The remarkable results in 2015 demonstrate the potential of the Lithuanian film industry. 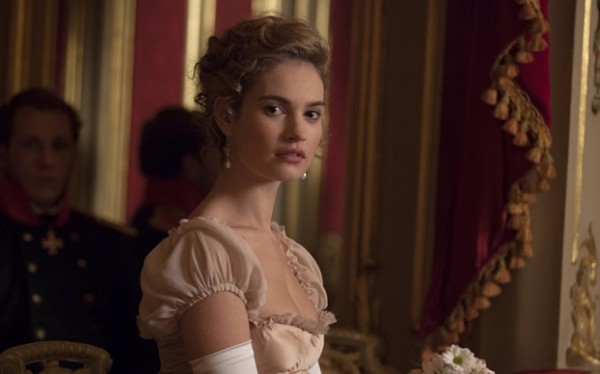 In 2015 alone, the Lithuanian Film Centre (LFC) confirmed and distributed 20 qualification certificates, an increase on the 17 issued in 2014. The LFC also noted that 22 investment certificates had been issued with over EUR2 million being provided.

Director of the LFC, Rolandas Kvietkauskas explained: “the remarkable results in 2015 demonstrate the potential of the Lithuanian film industry as well as the effectiveness of the incentive scheme. Some of the films shot in our country have already been released internationally, and have been nominated or awarded at festivals. It is very important that – in using the scheme – we increase international cooperation, stimulate private investment and contribute to the valuable area of audiovisual content. Though several films are currently in production, we are waiting on a number of new projects.”

Lithuania’s film incentive programme was implemented in January of 2014 after concerns that the lack of a formal programme was having a severely negative impact on the country’s film industry. The Director of Vilnius Film Office Jūratė Pazikaitė detailed: “the absence of tax incentives caused us to lose projects worth millions as their creators decide to take them elsewhere.”

The current incentive offers up to 20% in tax credits for eligible productions. To qualify however, foreign companies must co-produce with regional institutions and there needs be a minimum spend of USD49,000.

Recently the BBC has taken a great interest into using Lithuania as a filming location. The country was recently featured on the high budget adaptation of Leo Tolstoy’s novel War and Peace, as well as the courtroom drama The Eichmann Show.