Written by Tom Deehan on Jan 12, 2016. Posted in On Location / Production News

A biographical film depicting the life of martial artist Bruce Lee has begun filming on location in San Francisco. The shoot began at Lincoln Park Golf Course and is set to move to the SS Jeremiah O'Brien - National Liberty Ship Memorial before concluding in Chinatown. 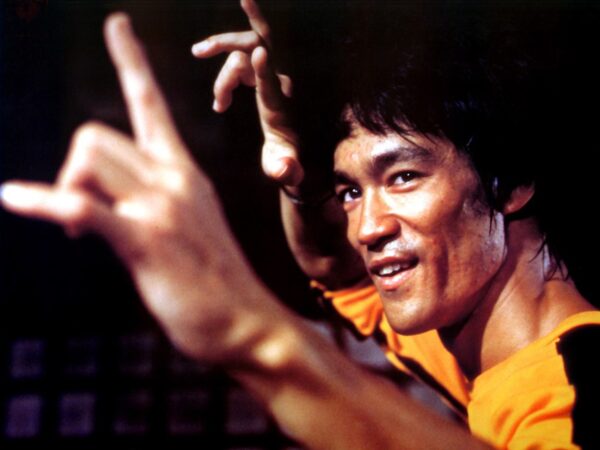 Fans have taken to Twitter and Instagram to post pictures of the shoot, which has transformed the aforementioned parts of San Francisco with a 1960s aesthetic.

Directed by George Nolfi (The Bourne Ultimatum), the film will revolve around an infamous fight that took place in 1965 between Bruce Lee and fellow martial artist Wong Jack Man, before Lee went on to find success in Hollywood.

Producer Michael London explains: “we’re thrilled to be telling one of the great untold stories in martial arts history, especially at this unique moment when China [sic] and Western audiences are opening up to each other as never before.”

Due to its status as a major American city populated with iconic monuments and architecture, San Francisco has always been an incredibly popular filming location. 2015 saw a multitude of productions flock to the city, ranging from action blockbusters like San Andreas and Terminator: Genisys, to low budget indie flicks such as Diary of a Teenage Girl.

The state of California currently offers several incentive programmes for filming, with up to 20% available in tax credits for feature films and television series and 25% available for independent projects and relocating television shows. 5% uplifts are also available to qualifying productions for specific requirements such as filming outside of the 30 mile radius of Los Angeles.