Governor to the state of New Jersey, Chris Christie has vetoed a proposed motion to install a new system of filming incentives within the state. In 2011 Christie similarly halted a USD420,000 tax credit made available for the first season of Jersey Shore, over concerns regarding the controversial content of the show. 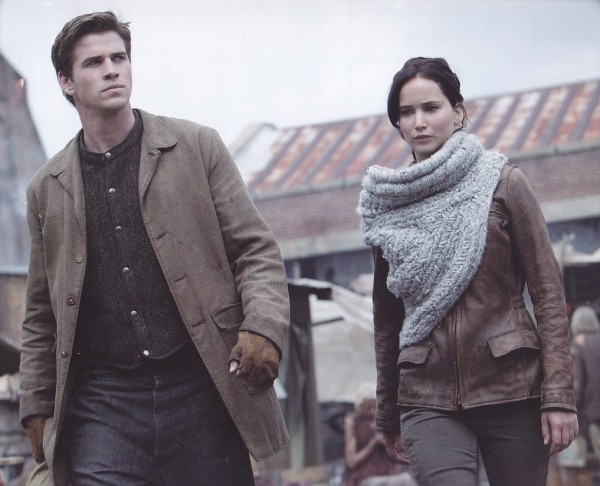 The key figures of the legislation in the state Senate, Majority Leader Loretta Weinberg, Senator Raymond Lesniak and Senator Paul Sarlo issued a joint statement explaining: “Governor Christie supports tax credit programs for big business, but when it comes to an industry that helps small local businesses he looks the other way… the fact is that there is a huge amount of competition among states to attract filmmakers and industry executives say that tax incentives are often the deciding factor in determining where to locate."

Christie himself detailed the motion as: “an expensive bill that offers a dubious return for the state in the form of jobs and economic impact.”

New Jersey previously offered up to 20% in tax credits for eligible productions, with an annual cap of USD10 million but was left to expire in 2015. The proposed incentive however would have set aside USD50 million to entice potential productions into filming on location in the state.

While New Jersey is currently without a formal incentive programme due to Christie’s decision, there are a number of purchases that can exempt from the state’s 7% sales tax if made by a film or television production. These include the purchase of replacement parts for machinery, tools and other supplies, lumber and hardware to build sets, amongst others.

The number of productions filming in New Jersey has been on the rise over the last decade, with notable projects including the contemporary adaptation of the Sherlock Holmes series Elementary, and the science fiction sequel Hunger Games: Catching Fire.