Written by Tom Deehan on Jan 4, 2016. Posted in Incentive News

The Moroccan Government has approved a 20% cash rebate for international productions, set to be implemented March 31st 2016 as part of a bill known as the 2016 Finance Law. The required minimum expenditure for the rebate will be MAD20 million (USD1 million) and will cover a production for at least 18 days. 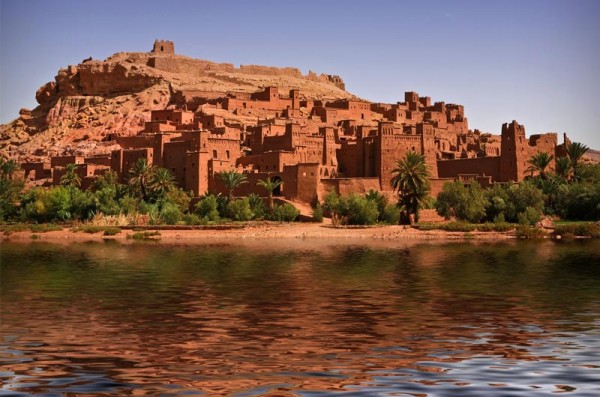 The minimum requirement of eighteen working days can include the time spent on set building and principal photography, for example six days of filming and twelve days of set building is acceptable. Pre-production activities such as location scouting are not eligible however.

The President of the Moroccan Cinema Center (CCM), Sarim Fassi Fihri has been pushing for such an incentive to be put in place since 2014, after being inspired by the 15% cash rebate that can be accessed in South Africa.

Morocco has become a widely recognised filming location in recent years. In 2014 the North African country hosted the production of big-budget action film Mission Impossible: Rogue Nation. 2015 saw increased attention with the filming of Spectre and American Sniper, the latter of which doubled the country for Iraq.

The incentive was initially rejected in early December 2015 on the basis that it applied to both domestic and international productions, causing the redraft to appeal exclusively to the latter.

The rebate is expected to boost the country’s film industry in the same vein of how South Africa’s cash rebate has attracted high profile blockbusters including Avengers: Age of Ultron. Fassi Fihri estimates that the new incentive will triple the annual expenditure within Morocco over the coming years.