Written by Tom Deehan on Jan 26, 2016. Posted in General Interest

Pinewood Group plc and StoryFirst PST Limited have come together to launch a brand new company called Pinewood Television. The company will provide a multitude of services that focus exclusively on television productions for an international audience. 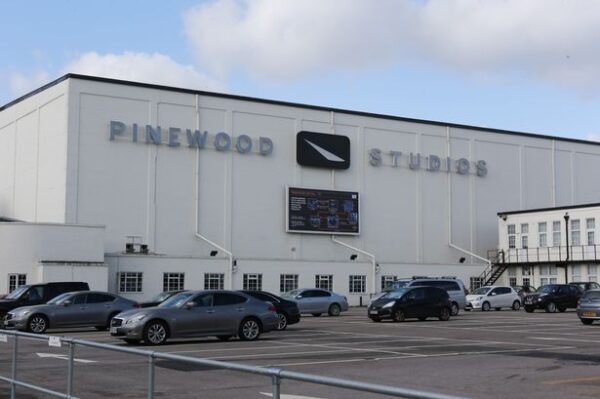 Pinewood Television will help to create and finance television shows, acting both as an originating producer and co-producer. The creative process will be led by Helen Gregory who has previously worked on BBC’s The Last Kingdom and Eastenders.

Ivan Dunleavy, Chief Executive of Pinewood Group plc explains: “the global demand for high end television continues to rise dramatically and, with HETV fiscal incentives available, the Pinewood television business will participate in this growing market. Pinewood Television’s offering will build on the financing experience that Pinewood and StoryFirst has developed to date.”

Peter Gerwe, CEO of StoryFirst adds: “I am delighted to be in partnership with Pinewood which, with its iconic and internationally recognised brand, long history and global infrastructure will bring considerable value and a wealth of experience to this joint venture. We are fortunate to have such a strong Board of Directors comprising highly experienced industry executives to guide and build the business.”

Pinewood manages film studios around the world with locations including Malaysia, the Dominican Republic and the United States. The company’s most iconic studio is located in London, having recently catered to Spectre, Star Wars: The Force Awakens, and Captain America: Civil War.

StoryFirst is an investment company that operates across all forms of media with a global perspective in mind. The company’s list of investments includes HELLO! Magazine, CTC Media, and Russ Outdoor.