Written by Tom Deehan on Jan 25, 2016. Posted in General Interest

Screen Yorkshire have launched a new programme to appeal to those who are interested in working in the film industry. The company are offering a four day intensive course to educate people and provide them with on-set experience, allowing them to make the transition into the professional industry.

The Yorkshire filming scene is going from strength to strength and I think the more local crew we can have in play the better. 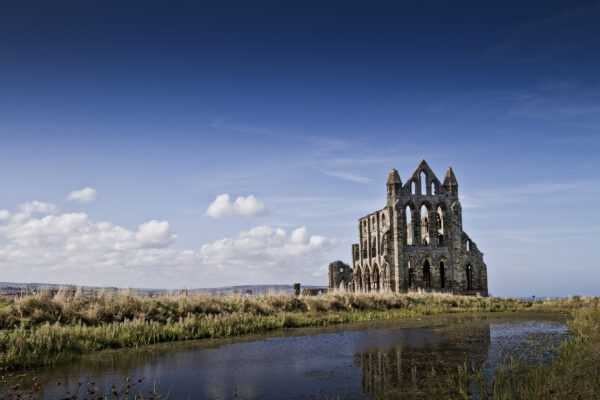 The Film Industry Bootcamp will be partly funded by the UK based charity Creative Skillset, whose film fund in turn is supported by the BFI and the National Lottery. Applications for the Bootcamp are now open with the deadline set for February 19th 2016.

Producer Diarmid Scrimshaw explains: “the Yorkshire filming scene is going from strength to strength and I think the more local crew we can have in play the better. Bootcamp is a really good access point in for people starting off and I'm sure will be of great value to people wanting to learn about how the industry works and how to get involved with it.”

Gavin Humphries, Film Partnership Manager at Creative Skillset adds: “the UK is world renowned for our fantastic crews. We’re keen to make it easier for young people all over the country to get their first opportunity in the film industry. Screen Yorkshire’s programme will make this happen.”

The unveiling of the Film Industry Bootcamp is another addition in a long line of initiatives intended to bolster Yorkshire’s reputation as a major filming location. In February 2012 the Yorkshire Content Fund was launched with the ability to invest up to GBP500,000 into eligible productions.

With access to both the Yorkshire Content Fund and the filming incentives that are available nationwide in the UK, Yorkshire has become an incredibly popular location. Recent productions include ITV’s Victoria and the upcoming TV-to-film adaptation Dad’s Army.