Written by Tom Deehan on Jan 22, 2016. Posted in On Location / Production News

The Good Catholic to film on location in Bloomington

An upcoming romantic comedy entitled The Good Catholic, is to be filmed on location in Bloomington, Indiana. Filming will commence January 25th and the project will be helmed by John Armstrong and Zachary Spicer, the co-founders of Pigasus Pictures. 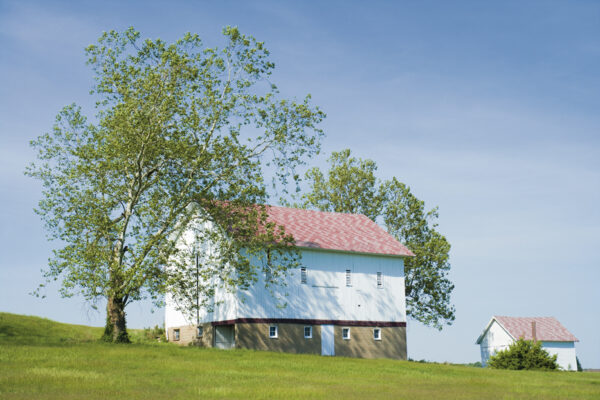 The film will tell the story of a young priest (Spicer) who is dedicated to his profession until he becomes smitten with a woman (Wrenn Schmidt) he meets during confession. Actors Danny Glover and John C. McGinley have also been added to the cast as older priests.

Director Paul Shouldberg explains: “I wanted to tell a personal story and be in control of it… this film is based loosely on my Dad’s life, and I wanted something that only I could tell.”

Spicer, who is originally from Indiana, adds: “this is our first time doing this… we’re not rich, we don’t have unlimited wealth. No millionaire is bankrolling this movie, and we knew that we were going to have to rely on a lot of favours and generosity from people to make this work. We knew that if we came back here, Hoosier hospitality would pay off in spades, and it has.”

To date, Pigasus Pictures’ portfolio consists solely of a short film entitled At Me or With Me, which was also directed by Shoulberg and filmed on location in New York City.

While the state of Indiana is currently without a formal programme of film incentives, it does permit accommodation stays of up to 30 days or more to be tax free and boasts an overall film friendly atmosphere with assistance for obtaining permits.

Indiana’s filmography includes high budget feature films such as Transformers: Dark of the Moon and Public Enemies, which were filmed in Gary and Crown Point respectively.