Written by Tom Deehan on Jan 11, 2016. Posted in Production News

The eight instalment in the popular Fast and Furious film franchise will be shot on location in Cuba if preproduction negotiations are successful. The film’s Director, F. Gary Gray recently scouted the country for possible locations, with paperwork now being drafted to move the production forward.

It has a unique beauty to it… you’re in a very unique setting which is really hard to duplicate anywhere else. 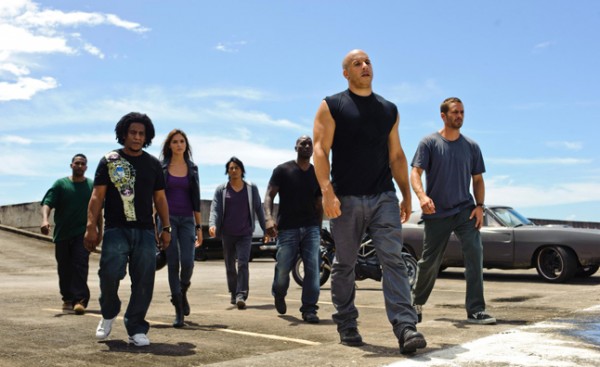 Universal Studios, the franchise’s distributor released a statement explaining: “Universal Pictures is currently in the process of seeking approval from the United States and Cuban governments to explore shooting a portion of the next instalment of the Fast & Furious series in Cuba.”

Bob Yari’s Papa was the first major Hollywood film to be shot on location in Cuba since the country’s embargo was lifted in 2014. The embargo had been in place since 1962 during John F. Kennedy’s time as President of the United States.

Yari details: “it has a unique beauty to it… you’re in a very unique setting which is really hard to duplicate anywhere else. People have tried in places like the Dominican Republic and Puerto Rico, but Cuba has such unique features like the Morro Castle and the Malecon. It's a beautiful location.”

Due to the immense scale of previous films within the Fast and Furious series, if the eighth instalment does film in Cuba then it will no doubt inspire other big budget productions to seek out the country as a filming location.

Since the embargo on Cuba was lifted a number of projects alongside Papa have filmed there. This includes the talk show Late Night with Conan O’Brien which shot an episode out of Havana, and the upcoming Canadian-Cuban television series, Cuba.