Written by Tom Deehan on Jan 8, 2016. Posted in Interviews

Alise Rogule is one of the most prolific Executive Producers in Latvia, having worked on a variety of productions from commercials to music videos she is also a keen supporter of The Location Guide. 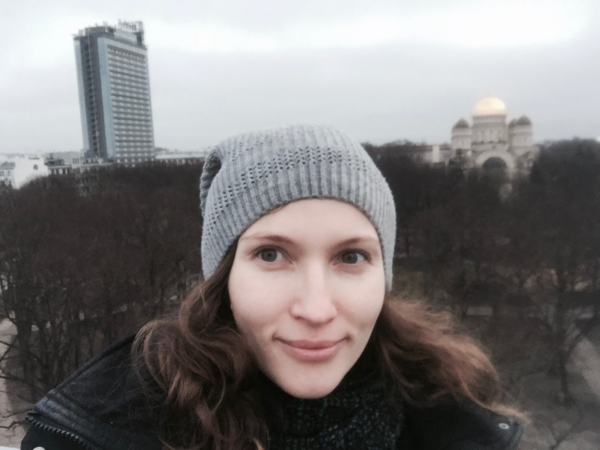 With the vast open landscapes and 20% cash rebate available for co-productions amongst other incentives that Latvia has to offer, we took the time to interview Alise about this unique Northern European country.

How film friendly is Latvia?

Latvia has a great advantage in terms of locations since it’s in the temperate climate zone. We have the privilege to enjoy and experience all four seasons to their fullest extent. Since the country is small in size, everything is rather near which is really amazing if multiple locations are to be used. Comparatively to larger countries we have little to no traffic congestion. The municipalities are very forthcoming and all the paperwork and formalities associated are done rather quickly. Our technical crews are all highly skilled and professional individuals that possess experience working on international projects and have multiple language skills to accompany that.

What type of locations can a filmmaker expect to find in Latvia and the Baltic states?

The history of Latvia and the Baltic states is rich with influence from various events and other cultures, which makes up all of what you can find in Latvia, including historic medieval towns and hamlets, castles and manors of various eras, both derelict and in working condition, a multitude of Soviet and modern architecture and our pride and joy – a variety of Art Noveau buildings. Also natural landscapes – untouched beaches, pine forests and feverish rapeseed fields are plentiful. 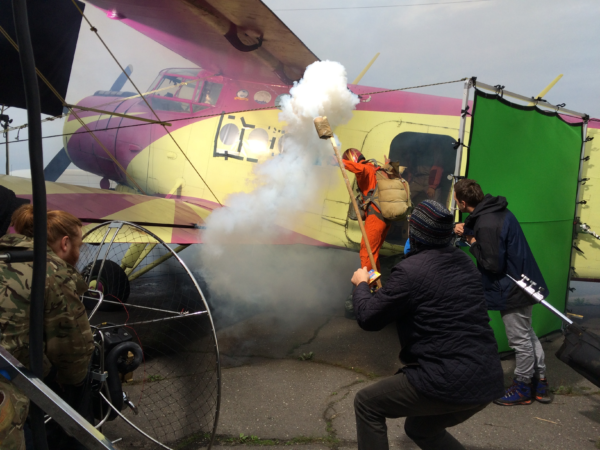 What locations can Latvia double for?

Although Latvia is a small country, you will find locations that will surprise you. For example, Riga the capital of Latvia, can easily double Moscow, Paris and Vienna. Some small cities look similar to villages of Tuscany or Austria, and in Eastern Latvia you will find Russian rural architecture.

What projects have you worked on recently in the area?

Since it is the ‘Christmas season’, the last two  months have been mostly devoted to the creation of Christmas ads and social campaigns to help those in need. Before that however we had to shoot commercial for Laima (the largest manufacturer of sweets in the Baltic). The story was about four different people so we had to film eight locations in two days - the children's hospital, a ballroom, a forest,  a horse stable, a filming pavilion, two villas and a lake.

What impact has the introduction of film incentives had on the film industry in Latvia?

Incentives have had a great impact on the Latvian film industry. International studios may apply for co-funding from the government directly, as well as receive tax levies which are always helpful, especially when working with large budgets.

Which Latvian locations are your personal favourites? 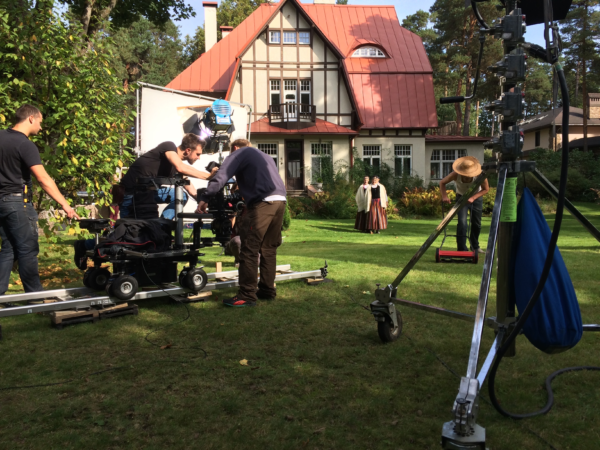 I personally like the old airport Spilve. It’s located in the capital city Riga but ever since the new airport was built, it has only been used for private airplanes and such. The main building is where the beauty lies – it was built in the 1950’s and has columns and frescos inside, with some pieces of furniture still lying around. Also in the territory are natural meadows and a huge airfield. A very magical place indeed in which, with the help of a set designer all sorts of fantastical tales can be crafted.