Colin Simpson is the Principal Tourism & Film Officer at the Highland Council, offering advice to productions to help them choose the best location within the Scottish Highlands to suit them. Colin was kind enough to talk to TLG at FOCUS about working in one of the UK’s most iconic filming locations. 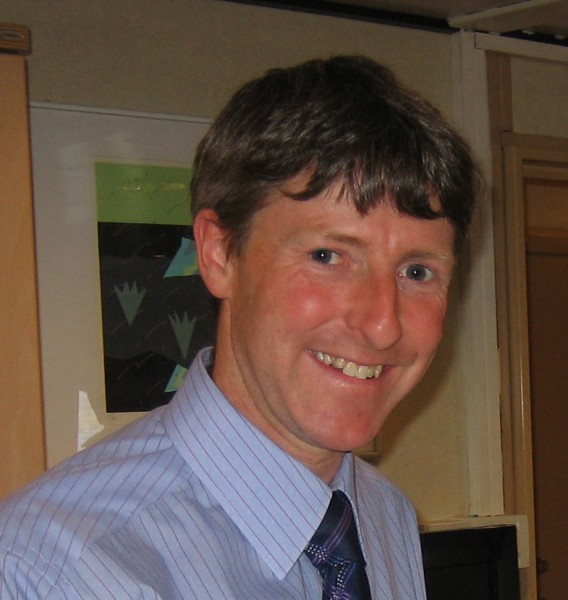 How long have you been at the Highland Council?

I’ve been there for ten years now although I started out in a tourism role and that evolved into covering the film industry as well. The film part has been more like two and a half to three years really.

How did you come into the role then, was it through an interest in film?

As much as anything it’s because of a similarity in terms of what we do. Our film role is very much about knowing the Highlands and the potential locations, so there’s a crossover in terms of promoting the area for tourism.

We tend not to be too closely involved with the projects themselves, it’s more about the area enquiries and if people are looking for a particular type of location they’ll ask us to make some suggestions. Very often what we’ll then do is refer them on to work with location scouts, fixers, etc. With that said, we have had one or two fairly significant productions recently. The big one in recent months was Macbeth which was filmed on the Isle of Skye. Skye seems to be a popular area with this otherworldly style to it so we’ve had things like Prometheus, and more recently Roald Dahl’s The BFG is being filmed there. 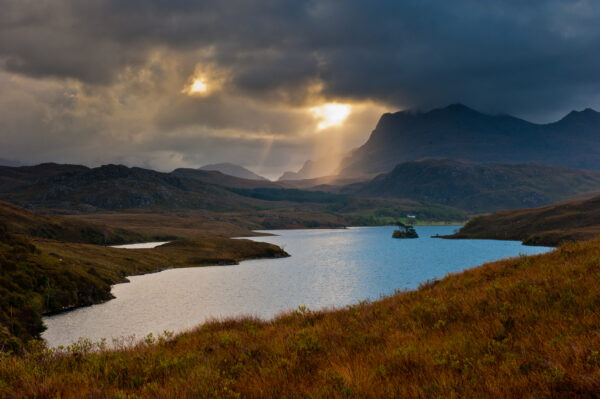 What would you say is the most appealing aspect of the Highlands for filmmakers?

There are a few things, clearly the scenery is what people know about and if they are looking for quite atmospheric projects, Macbeth’s a good example of that, you get a really good quality of light. Clearly we don’t have blue skies and sunshine every day but sometimes there’s a misty effect with unusual lighting that really appeals to a lot of people.

Is there a tendency for science fiction productions to film in the Highlands then?

We do have examples of that, but there are productions like Knights of the Roundtable: King Arthur which was filmed in the Highlands this summer and that was for King Arthur himself going for a walk in the wilderness, so if you want somewhere that is free from signs of human development or road and telephone wires then there are places you can find for that.

What productions filmed in the Highlands have had a major impact on tourism?

To be honest, what a lot of people still talk about are actually productions from a good few years ago. It might sound surprising but things like Local Hero which is now 30 years old, then of course there’s Braveheart, Rob Roy, Highlander. They’ve all had a massive influence on tourism. A more recent example which has been out for some time now would be James Bond’s Skyfall which showed a more atmospheric side of the Highlands than the regular tourist interpretation. Projects like this really benefit the industry as audiences want to visit the places where they were filmed.

Have you seen an increase in productions filming in the Highlands after the introduction of the Production Growth Fund? 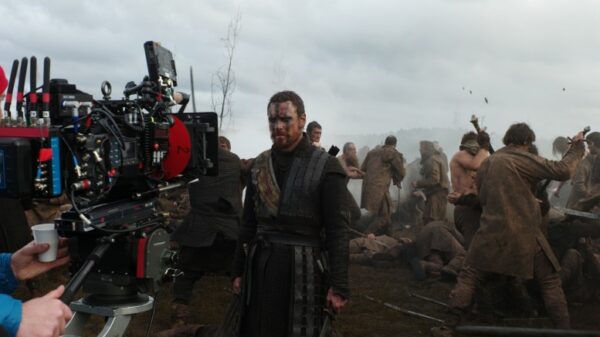 I don’t know if we’ve seen an increase specifically because of that, but things tend to go in cycles. Access to finances in the industry has its ups and downs and we’ll see the same patterns with us. We tend to see more interest when things like connectivity improve and we get better air connections which makes it easier to travel to the Highlands. Once you’ve hosted a few major productions then you build more skills locally which reassures companies that they don’t need to import workers from elsewhere, so that helps. Certainly in the last two years we’ve seen an increase but in part that’s down to the way the economy is at the moment alongside the various incentives available.

This article is part of a series of interviews that took place at the FOCUS networking event in December 2015. FOCUS will return to the Business Design Centre in Islington, December 6th & 7th 2016.