Written by Tom Deehan on Feb 12, 2016. Posted in On Location / Production News

The upcoming live action adaptation of the popular Japanese manga series, Ghost in the Shell has started filming on location in Wellington, New Zealand. The project will star Scarlett Johansson as the lead protagonist Motoko Kusanagi, with Michael Pitt having just been cast as the series’ iconic villain The Laughing Man. 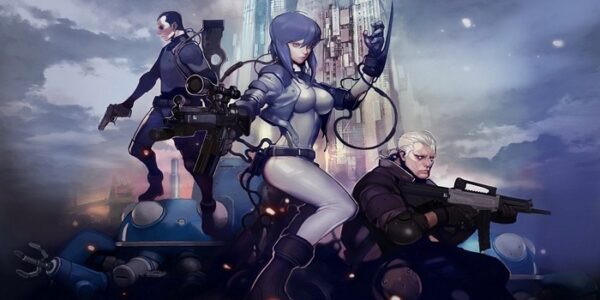 The original Ghost in the Shell publication was released in 1989 and featured a futuristic depiction of Japan set in the 21st century, when humans have merged with machinery and an ongoing battle rages against cyber-terrorism. The series has since developed into a franchise with growing popularity, spanning feature films, television series and even multiple video games.

The project has been in development since 2008 when DreamWorks Pictures acquired the rights for the film, which now has Rupert Sanders directing and Paramount Pictures operating its distribution.

New Zealand has become a globally recognised filming location ever since its involvement with The Lord of the Rings and The Hobbit trilogies. More recently however, action drama 6 Days entered into production in the country and it has been confirmed that the long awaited sequel to James Cameron’s Avatar will also be heading out to shoot there in April.

Alongside beautiful scenery New Zealand also offers a generous system of filming incentives. International productions can access a 20% cash rebate with a possible uplift of 5%, whereas a 40% rebate is on offer for regional productions, the latter of which can be accessed by international companies by entering into a coproduction agreement.