Written by Tom Deehan on Feb 18, 2016. Posted in General Interest

Visit Isle of Wight, in conjunction with English Heritage and Wight Media Services has unveiled plans to establish a Visit IW Film and TV Services Network. This new office will provide direct support to productions hoping to film in the Isle of Wight, with the hope being that a bolstered effort to expand the film industry will lead to an increase in film tourism. 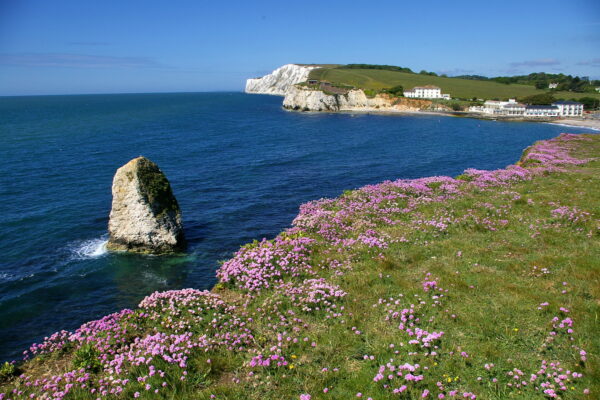 Visit IW boss David Thornton explains: “from themed visitor experiences and activities to accommodation both for visitors attracted through screen tourism and crews filming on location, there are a number of ways tourism businesses can capitalise on television and film production.”

He continues: “whether it be a fashion ad looking for a retro-style backdrop, a TV drama searching for country house interiors or even a Hollywood blockbuster looking for the drama of a ‘Jurassic’ forest, we are keen to see the Island’s scene-stealing scenery cast in a leading role — and in doing so, generate a broad range of economic benefits for the local Island economy.”

This news has emerged after Visit IW exhibited at the Film Expo South event on February 4th to advertise the Isle of Wight as a viable filming location.

The Network has called for an expression of interest from local businesses to capitalise on the amount of skilled labour that can be hired locally. The Isle has previously catered for such projects as the horror film Fragile, and indie flick Never Quite the Same.

Being part of the United Kingdom, productions that film in the Isle of Wight can still access the national programme of incentives which offers a 25% cash rebate for both feature films and television shows filmed on location within the country.