Written by Tom Deehan on Feb 18, 2016. Posted in On Location / Production News

ITV drama The Level to film in London and Brighton

The Level, a new six part drama series commissioned by ITV will film on location in London and Brighton in spring 2016. The series will be produced by Hillbilly Television, who have previously won a BAFTA for their made-for-TV film Random, and will be written by Gaby Chiappe and Alex Perrin. 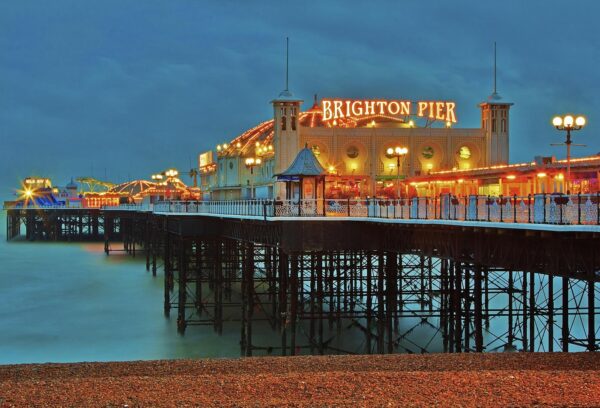 The show will see Detective Sergeant Nancy Devlin walk a fine line between her law abiding career and a seedy underworld of crime, that is until a murder brings the two of them together and places Nancy in the sights of a dangerous killer.

Polly Leys and Kate Norrish on behalf of Hillbilly Television detail: “we’re delighted to be working with ITV for the first time.  We knew we had a great project and writing team in Gaby Chiappe and Alex Perrin and we’re very happy that ITV feel the same. It is the perfect home for The Level, a high stakes, high intensity thriller. We can’t wait to get going on bringing Nancy to life.”

ITV’s Director of Drama, Steve November adds: “we’re thrilled to commission The Level from Hillbilly Television… it’s a taut, tense thriller which sees Nancy struggling to shake off her past whilst trying against all odds to track a killer. The scripts from Gaby Chiappe and Alex Perrin are exceptional and we’re looking forward to The Level going into production.”

The UK has become a highly sought after location for television shows, due to its film friendly nature and its incentive programme that caters to productions regardless of budget. The UK TV tax relief offers a rebate of up to 25% for productions that incur a minimum spend of 10% within the country.

London is currently hosting the filming of the BBC’s upcoming period drama Taboo starring Tom Hardy, and while Brighton sees a smaller amount of television productions each year, it was recently used for the police drama Cuffs.