The Kansas City Council will meet today to discuss a proposal regarding the implementation of a film incentive programme. The incentive, which will take the form of a rebate has been proposed after concerns from professionals within the film industry that Kansas City is losing out on potential business. 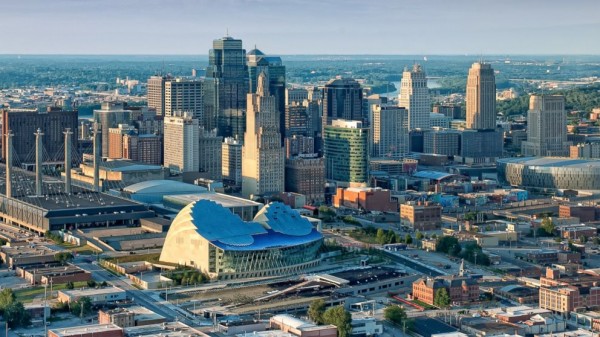 Constructing a system of incentives would be the next logical step for Kansas City’s film industry, after a dedicated film and media office was established in 2014.

1st District Councilman Scott Wagner, who co-sponsored the plan with 6th District Councilman Scott Tailor, explains: “the general idea is to find ways for Kansas City to be attractive for that kind of work… it’s probably not the thing that will bring every movie studio and commercial maker here, but it’s one of those add-ons that, if Kansas City’s looking good [to a production company], might put us over the top.”

He continues: “the reality is that several states around the country, including many that surround us, are very aggressive when it comes to this sort of program.”

The offer of film incentives has made the US film industry highly competitive between the states, as productions seek out the locations that give them the best value for money. California, Georgia and New Mexico are among the front-runners as they provide lucrative financial incentives in the form of tax credits.

The state of Missouri used to offer 35% in tax credits but the programme has been defunct for several years. If a programme were to return to the state, it would entice future productions to film on location there, joining a list of previous projects such as Gone Girl and the television miniseries Bonnie and Clyde.

The City Council meeting is scheduled for 08:30 CST.