Written by Tom Deehan on Feb 22, 2016. Posted in On Location / Production News

The fourth season of BBC’s Sherlock will film on location in South Wales. While post-production work for the show has taken place in South Wales before, this will mark the first time that the series has ever filmed there. Previous locations to have featured on the show include London and Bristol. 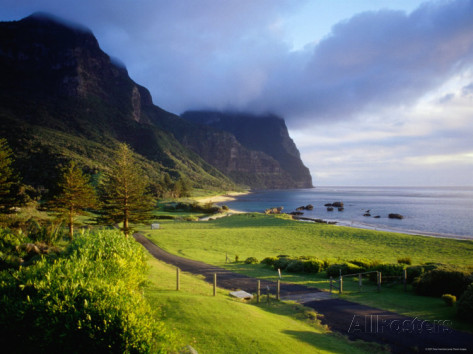 The new season will follow on the heels of the Sherlock Christmas special, which took Holmes and Watson to Victorian London in homage to the original novels by Sir Arthur Conan Doyle.

According to the show’s Writer and Producer Mark Gatiss, the series will be making some big changes as he explains: “we're going to try to take it somewhere we've never been before - and I don't mean outer space.”

Sherlock won’t be the first major BBC production to film on location in Wales, as its flagship sci-fi programme Doctor Who regularly utilises the area for shooting. Starz’s fantasy drama Da Vinci’s Demons has also taken to Wales for a shoot in Swansea and Bay Studios.

High-end television shows such as Sherlock and Game of Thrones are enticed to film within the UK by the country’s tax relief programme. Productions that incur a minimum expenditure of 10% locally, regardless of budget can access a tax rebate of up to 25%.

Pinewood recently announced that they were investigating selling off their Cardiff based studio. This idea however is only one of a number of options that the company is considering in the wake of a major financial and strategic review.