Written by Tom Deehan on Feb 2, 2016. Posted in General Interest

The Cape Film Commission to close its doors after dwindling support

The Cape Film Commission (CFC) of Cape Town, South Africa is to be shut down after a lack of financial support from the Western Cape provincial government. The commission will close at the end of February 2016 and will no longer provide support for those in need of work visas after February 12th.

Filmmakers can add their voice to that lobby to try and recover the situation, but that would need to be done in the next week. 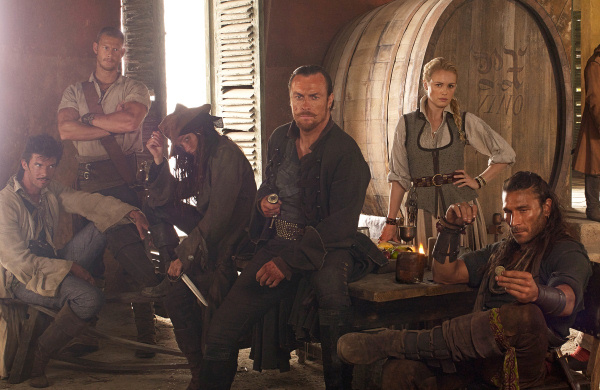 This news follows a recent poll that placed Cape Town as one of the most sought after filming locations in the world, particularly for the number of commercials that frequent the area, including Velocity Films’ recent spot for Carling Black.

Companies filming in the Western Cape are eligible to receive 20% cash rebate, should they meet the established requirements such as filming a minimum of 50% of the project on location in South Africa.

Denis Lillie, the CFC’s CEO had this to say: "We cannot afford the costs to continue with the service… it is unfortunate that the CFC will disappear from the industry landscape especially as the brand associated with the local and international markets is now more prominent than ever.”

He continues: “we have been lobbying and taking different courses of action for the past three years but with little response. Filmmakers can add their voice to that lobby to try and recover the situation, but that would need to be done in the next week… I would suggest that concerned filmmakers should lobby their councillors and representatives of local, provincial and national government over this matter and insist on urgent action in further developing the South African Film Commission as an entity to provide the service the industry needs rather than just a funding body.”

Having opened in 2000, the CFC has remained in operation for 16 years and in that time has catered to productions such as Mad Max: Fury Road, season four of Homeland, and the television show Black Sails.

Whether or not the CFC can be saved at the last minute remains to be seen, and there is no word yet if the government will seek to establish an alternative company to replace the CFC.