Written by Tom Deehan on Feb 2, 2016. Posted in Incentive News

The Netherlands Film Fund will change its investment policy in 2017

The Netherlands Film Production Incentive, which was established to provide a financial incentive for productions shooting on location in the country, will be extended for the 2017-2020 funding cycle. Run by the Netherlands Film Fund (NFF), the company will alter its selective process to focus on a smaller number of films with the intention of providing each chosen production with higher funding. 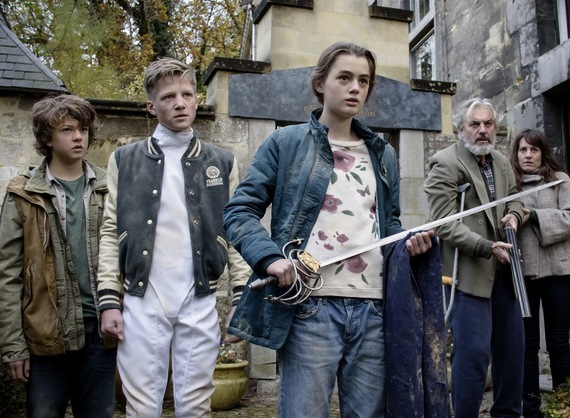 Doreen Boonekamp, Director of the NFF explained: “we say we really want to invest in quality and production value rather than in a huge number of films… we will raise our contributions to individual projects to enable the teams to take enough time to develop their projects…we will also have more money available for marketing and distribution.”

2015 proved to be a booster year for cinema attendance in the Netherlands. Last year 33 million tickets were sold, an increase on the 30.8 million sold the previous year. This can be attributed to the select number of high profile and high budget films that were released such as Star Wars: The Force Awakens and Jurassic World, both of which are now in the top five highest grossing films of all time.

While the 30% cash rebate offered by the NFF is still a fairly new programme having been introduced in 2014, it has already helped over 125 productions with filming/post production on location in the Netherlands. Projects that have benefited from the scheme include feature films such as Beyond Sleep and Problemski Hotel.

As an extra incentive to filmmakers, the province of Limburg established its own regional film fund in June 2015. The family film Code M was one of the first productions to make use of it.