Written by Tom Deehan on Feb 16, 2016. Posted in On Location / Production News

The upcoming superhero film Wonder Woman will film in multiple locations throughout Italy in April. Of the Italian locations to be featured in the film, the list includes Castel del Monte in the Apulia region, and the city of Matera. 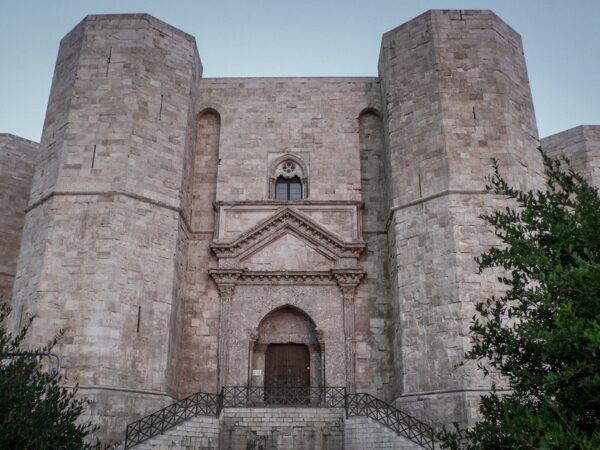 The news emerged after a casting call was held in Matera on February 8th and 9th, to find women between the ages of 18 and 60 to portray Amazonians in the film. Wonder Woman, who will be played by Gal Godot, is a fierce Amazon warrior and one of DC Comics’ most iconic characters.

Godot’s interpretation of the character will make her first appearance in the upcoming film Batman v Superman: Dawn of Justice alongside co-stars Ben Affleck and Henry Cavill.

International feature films that shoot in Italy can receive up to 25% back in tax credits should they incur an eligible expenditure within the country. The incentive will delegate no more than EUR10 million to a single production and has an overall annual fund of EUR115 million.

Operating separately from the nationwide international incentive, Italy also offers a multitude of regional funds. Apulia for example offers a total of four incentive programmes, including an investment of up to EUR300,000 for productions based in Italy and 15% in tax credits for international projects.

With such a wide variety of incentives on offer, Italy has attracted a number of significant productions. One such project is the upcoming remake of the Hollywood classic Ben Hur, having been filmed in Rome and Matera.