Via funding that has accumulated from the National Lottery, the British Film Institute (BFI) has decided to award the Yorkshire Screen Industries Hub with a payout of GBP127,000. This investment is being conducted by the BFI’s Creative Clusters Fund, an initiative that seeks to bolster the film industry in areas outside of London and the South-East. 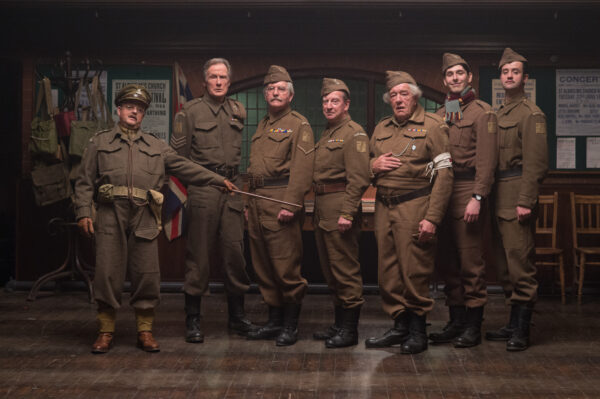 The BFI’s investment will also be matched by local companies including Screen Yorkshire, Game Republic and Sheffield Doc/Fest, bringing the total to GBP254,000.

Amanda Nevill, Chief Executive of the BFI explains: “there's something exciting happening in Yorkshire's screen sector and there is huge potential in this dynamic region, so we're thrilled to support such a range of fantastic partners who have come together with one common goal: to ensure Yorkshire's burgeoning screen industries continue to grow and flourish. The UK's screen industries are thriving and if we are to support future growth it is vital that more areas outside London become international hubs - this support for Yorkshire is significant and we look forward to announcing further Creative Clusters in the coming months.”

Sally Joynson, Chief Executive at Screen Yorkshire adds: “this is fantastic news for everyone working in the film, TV and gaming sectors in Yorkshire, now and in the future. It’s a huge vote of confidence in our screen industries and will enable us to build a compelling case for further investment in the sector. Over the last three years alone, Screen Yorkshire has invested more than GBP14 million into 38 feature films and TV programmes, including the new film production of Dad’s Army, award-winning TV drama Peaky Blinders and BAFTA™ nominated feature ’71.”

The surge of Yorkshire’s film industry in recent years can be accredited to a number of factors, including the extra layer of financial incentives that are available to productions that film in the northern county. At the base level, productions filmed in the UK can receive a tax rebate of up to 25% so long as they meet a specified list of requirements.

With the addition of the Yorkshire Content Fund however, productions filming in the area can receive an extra investment of up to USD500,000, making Yorkshire one of the most popular UK locations outside of London.