Written by Tom Deehan on Feb 26, 2016. Posted in General Interest 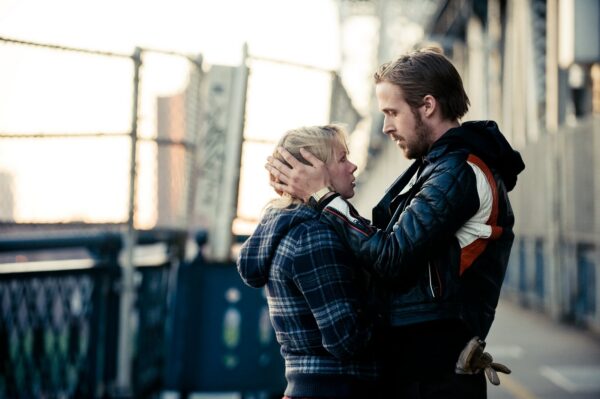 Before joining Pinewood, Suen has been involved in a number of high profile productions including District 9 and Blue Valentine (pictured right). Norris on the other hand has been working at Pinewood Pictures since 2012, playing an integral part in expanding the amount of content funded by the company.

With regards to her new position, Suen explains: “it is a privilege to join a company like Pinewood, home to some of the most iconic films in cinema history and I look forward to the opportunity to grow the Pinewood Pictures brand and its offering and to help increase shareholder value to Pinewood and its financing partners.”

Ivan Dunleavy, the Chief Executive of Pinewood Group plc adds: the Pinewood Group has been iconic in the creative industries for over 80 years. Pinewood Pictures has benefitted in the last year from growing interest in our offer to independent film and television producers and our ability to introduce funding from our relationship with the Welsh Government and Isle of Man Government. Yu-Fai will be working with the existing Pinewood Pictures team successfully driven by Robert Norris to extend our offer to the wider production community and to further raise the funds accessible by Pinewood Pictures to grow its media investment portfolio.”

This rearrangement of the Pinewood Pictures team comes a month after Pinewood Television was announced; a joint venture between Pinewood and StoryFirst to create and fund television shows, acting as both an original producer and co-producer.