Written by Tom Deehan on Mar 21, 2016. Posted in On Location / Production News

The Netflix exclusive revival of the comedy-drama series, Gilmore Girls is being filmed on location in Los Angeles, with the production currently taking up residency at Warner Brothers Studios. The revival, entitled Gilmore Girls: Seasons was announced in January 2016 and will consist of four 90 minute episodes, a departure from the show’s usual 45-minute run time. 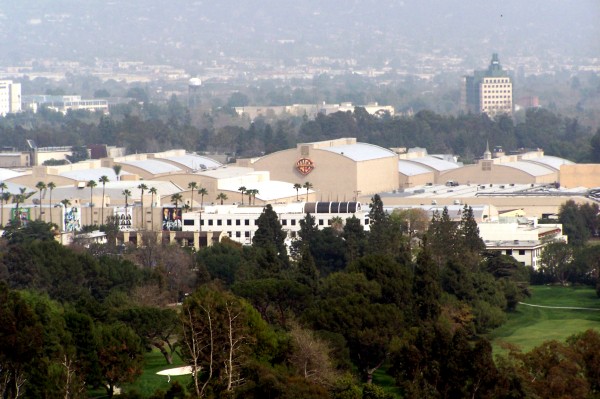 Gilmore Girls: Seasons features the return of the original series cast members including Lauren Graham, Alexis Bledel and Kelly Bishop, depicting the lives of mother and daughter Lorelai and Rory Gilmore after the show’s initial series finale from 2007.

The decision to film Seasons in LA is not unexpected given that Gilmore Girls was a tent-pole production at Warner Brothers Studios during its seven year run, but it can also be accredited to the state’s lucrative tax incentive programme.

Productions that film with the state of California are eligible to receive up to 20% back in tax credits alongside additional 5% increments should specific criteria be met. The incentive increases to 25% in the case of independent projects and relocating television shows.

An additional incentive was recently made available for productions filming in San Francisco via an agreement reached between Film SF and Delta Airlines. Productions shooting on location can now enjoy both national and international flights at a discounted rate.