Written by Tom Deehan on Mar 11, 2016. Posted in General Interest

Kalinga Studio to be revamped into a fully functional filming facility

The currently dilapidated Kalinga Studio in East India is to be revamped into a state of the art facility as part of a redevelopment project spearheaded by The Odisha Film Development Corporation (OFDC). The company has estimated that this scheme will cost Rs 7 Crore (USD148,346), implementing both an art theatre and amphitheatre to seat up to 500 people between them, alongside facilities to allow film and television productions to shoot on site. 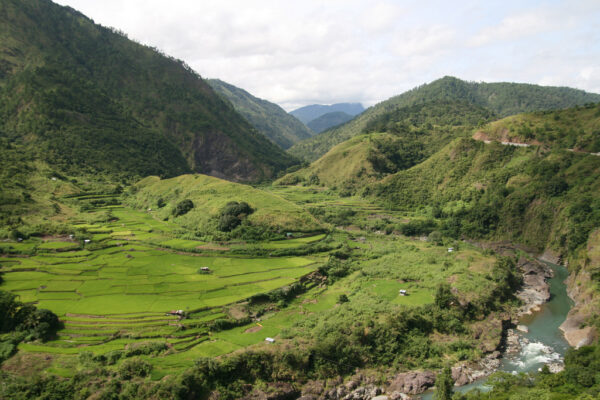 Vijay Arora, Public Enterprises Secretary of the OFDC explains: “plans include collaboration with Prasad Lab over three acres of land and development of a facility for film production. Digital film processing, visual and sound mixing and animation studios may be some of the areas which might be explored.”

Vijay continues: “the proposed projects will attract enthusiasts from not only this state but also neighbouring states to organize different cultural programmes like film festivals, drama, film premieres, among others. The main objective is to strengthen the studio's financial health… the projects will be financed by Odisha Small Industries Corporation (OSIC), which has sufficient corpus funds.”

Having originally been built in 1982 to expand India’s film industry, Kalinga Studio has since fallen into disrepair due to lack of funding and overall maintenance. If the OFDC can establish a new film studio via their redevelopment project, it might entice international production companies that have previously avoided India as a filming location.

India’s film industry has suffered in recent years as a result of the difficulties in acquring film permits. James Bond’s Skyfall was to be partially filmed in Mumbai but the production pulled out for this exact reason.

Director Sam Mendes previously detailed the decision: “it is logistically incredibly difficult to shut down the centre of an enormous Indian city. We tried to make it work and to embrace the chaos, but in the end there were too many dangers - I don't mean from people trying to sabotage production, but there are narrow streets that are difficult to film in. I was very disappointed.”

Since Skyfall’s departure from Mumbai, work on a Film Facilitation Office has begun in order to ease the bureaucratic process.