Written by Tom Deehan on Mar 29, 2016. Posted in General Interest

Louisiana’s film industry has seen a sharp decline in the number of productions filming on location within the state as a result of governmental restrictions placed on its incentive programme in 2015.

Prior to last year, the state of Louisiana offered a lucrative incentive of up to 40% in transferable tax credits, but through efforts made by ex-Governor Bobby Jindal to limit state spending, the programme has been suspended until June 30th 2016. 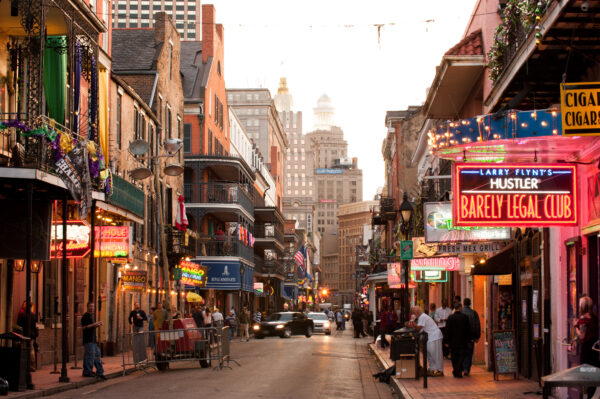 Until recently, Louisiana has often been considered as a major filming location within the United States, attracting high budget productions such as the superhero reboot Fantastic Four and political comedy Our Brand is Crisis.

Jindal’s actions have forced productions to seek elsewhere for filming locations as Celtic Studios Director Patrick Mulhearn explains: “it’s a whole lot of nothing... it’s dormant. There’s been nothing shot on our stages since August.”

Herb Gaines, Owner of Big Easy Studios in New Orleans adds: “last year’s legislation turned everyone’s attitude from confidence to uncertainty... that is causing people to look elsewhere. It’s a global market. There are a lot of choices. From Louisiana being a part of the conversation in nearly every film, it’s often no longer considered.”

The opinion of legislatures is that the incentive programme can be easily abused to receive large amounts of money. In the words of Senator J.P. Morell: “the movie tax credit is completely broken.”

The amount of money that can be claimed annually through the programme has gradually decreased each year since 2013, standing then at USD246 million before changing to today’s cap of USD180 million.

Official discussions on how to proceed with the incentive programme will not take place until late 2016/early 2017.