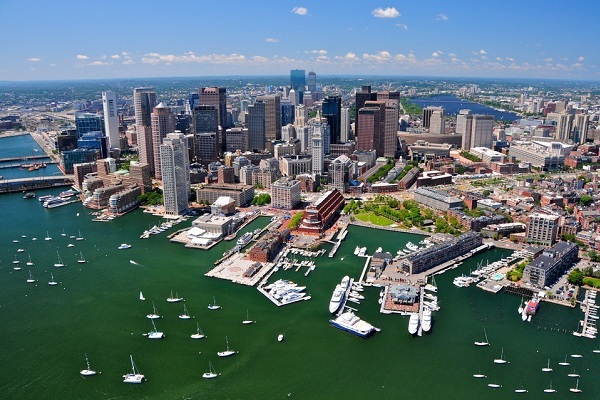 Massachusetts currently offers a three part incentive scheme to productions: up to 25% in tax credits, a 25% payroll credit and exemption from sales tax. The programme previously instigated the same cap that Baker is calling for but it was removed in 2007 and the state has since become a highly sought after filming location.

In detailing his proposal, Baker explained: “we respect the Legislature’s desire to retain the credit. Message delivered… but we believe it would be more cost effective to return to its original structure… the savings from this adjustment will be directed to creating more affordable housing and an improved tax climate for Massachusetts businesses that sell products and services in other states.”

Baker’s plan has been met with backlash however, as Steve Crawford of the Massachusetts Production Coalition responds: “this proposal will kill the film industry in Massachusetts… the jobs would just go elsewhere.”

The fight to maintain and improve incentive programmes has become a crucial aspect of the American film industry. Georgia has seen an influx in productions filming on location due to smaller incentives being brought in to accommodate the one found at the state level, whereas Florida’s industry has suffered due to a lack of funding.