New Zealand has signed a coproduction agreement with Israel as part of a planned strategy to expand the country’s film industry on an international scale. The agreement was signed by Arts, Culture and Heritage Minister Maggie Barry and Israeli Ambassador Yosef Livne, and will allow for an ease of access to distribution rights and financial incentives available in each respective country. 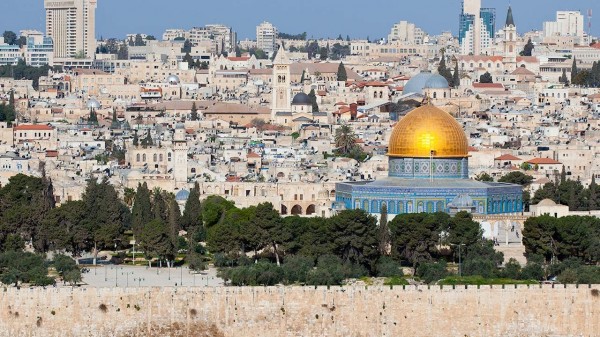 Israel is one of many countries that have signed a coproduction treaty with New Zealand, with previous agreements having been made with South Korea, India and South Africa amongst others.

Minister Barry explained: “the New Zealand Film Commission has developed a close working relationship with its counterpart agency in Israel, and both Israeli and New Zealand films are known for their dry sense of humour… this agreement will bring revenue to both our countries and foster stronger relationships between our screen sectors, as we share our creative expertise and technical resources… I’m sure it will spur producers and directors to work together and break new cinematic ground.”

Ambassador Livne added: “[this agreement will] see the opening of a new door, through which the world-renowned talent and successful film industry of New Zealand and the effervescent film industry in Israel will begin a joint march.”

New Zealand has become a world renowned filming location for featuring in the Lord of the Rings and The Hobbit trilogies. The long awaited sequel to James Cameron’s Avatar is expected to film there in April 2016. Israel on the other hand has become a popular location for filming American television shows, including Showtime’s Homeland and FX’s Tyrant.