Written by Tom Deehan on Mar 10, 2016. Posted in On Location / Production News

Stephen King’s The Dark Tower to film in South Africa

The long awaited film adaptation of Stephen King’s The Dark Tower series will be shot in South Africa. Having been in development since 2007 with J.J. Abrams (Star Trek) initially slated to produce and direct the film, The Dark Tower will now be directed by Nikolaj Arcel and star Idris Elba and Matthew McConnaughey. 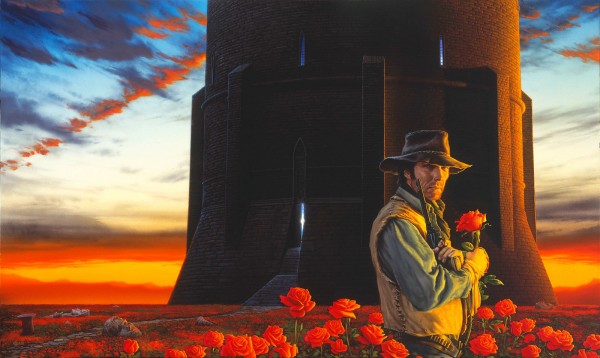 The Dark Tower series spans a total of eight novels dating back to 1982 and follows the journey of Roland Deschain to seek refuge from a world torn apart by war, and to a mysterious building known as the Dark Tower.

While the exact locations have yet to be confirmed, the production will likely film in a sparsely populated area of South Africa to depict the barren wastelands featured in the novels. One possible location to fit this tone could be the Namib Desert which was featured in the Oscar nominated Mad Max: Fury Road.

South Africa has become a hotspot in recent years for American science fiction films. Director Neil Bloomkamp has shot both District 9 and Chappie on location in Johannesburg.

Productions filming in South Africa have access to a rebate of up to 20% with a maximum cap of USD50 million for each individual project, increasing to 25% if post-production work is carried out within the country.

News emerged in February 2016 that the Cape Film Commission would be dismantled after its funding had been cut.