Written by Tom Deehan on Mar 31, 2016. Posted in On Location / Production News

NBC’s upcoming television show based on the Taken film series is currently filming on location in Port Stanley, Ontario. The series will star Clive Standen as a young Bryan Mills, a CIA operative who was originally made popular by Liam Neeson’s portrayal of the character in the cinematic trilogy. 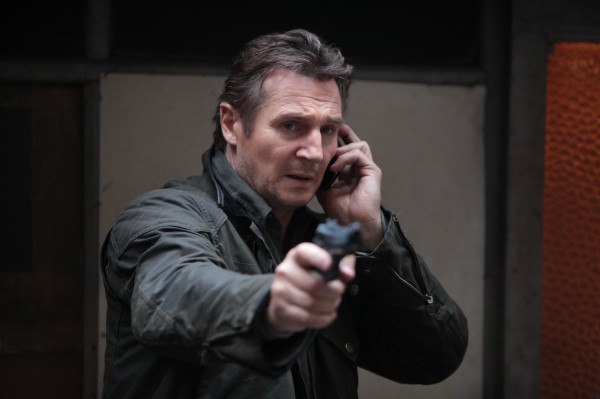 Homeland Showrunner Alex Cary is on board to write the series while Luc Besson, who penned the original films is now operating as the show’s Producer.

Port Stanley is a small harbour town located in the southernmost region of Ontario. There’s no word on where the production might film next but the show will qualify for Ontario’s competitive tax incentive programme.

Ontario offers up to 35% in tax credits to productions that incur a qualifying expenditure on local labour, increasing to a staggering 40% to cover first-time Producers up to the first USD240,000 spend.

Central Elgin Mayor Dave Marr details the shoot: “the locals are loving this because a lot of the people around here are extras… my understanding was they looked at several ports and they basically came to Port Stanley because of the character… all of the different historic buildings and it’s just totally different than any other port. And it’s great for everyone around here… I’m sure there is a spinoff economically for us. I’m sure they’re spending some dollars here and not to mention bringing some people to the village to watch them filming.”

Lock-offs were made at the intersection of George and William Street before filming could commence, with scenes also being shot at Christ Anglican Church.

Taken follows in the footsteps of the television adaptation of Minority Report, which also shot on location in Ontario in early 2015.