Written by Tom Deehan on Mar 16, 2016. Posted in On Location / Production News

The Discovery starring Robert Redford to film in Rhode Island

The upcoming science fiction film, The Discovery will film on location in the state of Rhode Island. Robert Redford will star as a scientist who uncovers the existence of an afterlife, alongside Rooney Mara (Carol) and Jason Segel (The Muppets). Segel is a recent addition to the cast, brought on to replace Nicolas Hoult after he pulled out from the project. Charlie McDowell is on board to direct, and co-wrote the script with Justin Lader. 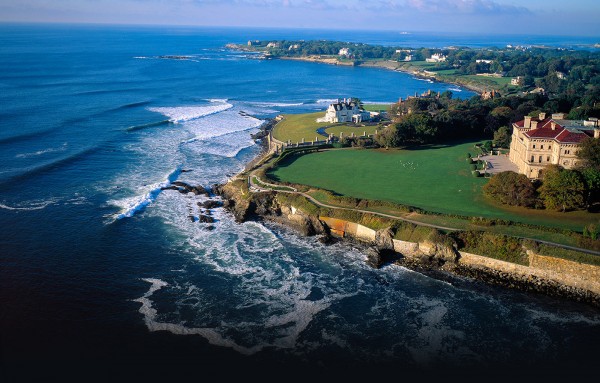 Governor Gina M. Raimondo explains: “with our unique locations in close proximity and an organized talent pool of local artists and professional technicians, Rhode Island is the perfect place to make a successful movie.  I am pleased that many small businesses will be impacted by this film.  This is the type of positive energy that keeps our economy moving forward.”

Steven Feinberg, Executive Director of the Rhode Island Film & TV Office adds: “due to the leadership of Governor Raimondo and the General Assembly, and with the help of our many Ambassadors in the public and private sector, we are delighted to be able to host writer/director Charlie McDowell and his talented team of artists in our beautiful Ocean State.  We look forward to helping Charlie secure his vision and supporting the dedicated crew of top-notch, professionals so they may maximize their potential for this extraordinary project, The Discovery.”

Rhode Island offers a lucrative incentives package in the form of up to 25% in tax credits through a required minimum spend of USD100,000 and at least 51% of filming taking place locally.

While notably fewer productions film in Rhode Island in comparison to other major states, its previous projects include Wes Anderson’s Moonrise Kingdom and the comic book adaption R.I.P.D.