Written by Tom Deehan on Mar 1, 2016. Posted in On Location / Production News

The Power Rangers descend on Vancouver as reboot begins filming 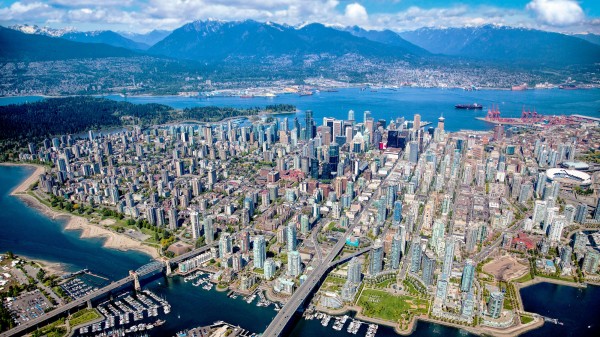 Starting out as a live action television series, the Power Rangers brand has since developed into an iconic and world renowned franchise covering action figures, two films and a number of video games.

The upcoming film will centre around five high school students whose lives are turned upside down when they discover that their world is on the brink of destruction, and to make matters worse they are humanity’s only hope of survival.

Two productions to have recently filmed in British Columbia are Fifty Shades Darker, the big budget sequel to 2015s Fifty Shades of Grey, and the science fiction blockbuster War for the Planet of the Apes, with the former also currently being filmed in Vancouver.

While other details about the film are scarce including whether or not the production will move to another location, Power Rangers is slated for a release date of March 27th 2017.