Written by Murray Ashton on Apr 15, 2016. Posted in General Interest / On Location

Here at The Location Guide we constantly aim to be the world leaders in providing production professionals worldwide with filming destination options, location and production intelligence and global location contacts. 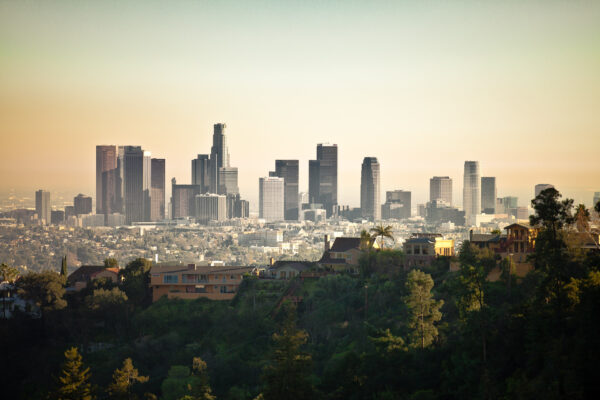 We comb the world of location filming destinations and bring you ‘off the beaten track’ location reports and provide you with tips and information that you otherwise might not have been aware of. Examples of this include putting Sri Lanka back on the filming map following the civil war and informing you that the French Tax Rebate for International Production (TRIP) is now available on qualifiable expenses for any film spending 50% of total budget in France and its colonised territories including La Réunion, Guadeloupe, Martinique, French Polynesia and New Caledonia.

Global locations options and filming incentives have increased massively in the past 20 years but Los Angeles, California remains the world’s ‘location filming mecca’. Nowhere has as many unique filming locations and facilities on offer as the Los Angeles metropolitan area.

Back in 1938, the locations department at Paramount Pictures Studios created a map that allowed them to quickly identify areas in California that could double for different locations around the world including the Sahara Desert, New England, Siberia, the river Nile, the coast of Spain, Wales, the Swiss Alps, Holland and Wyoming cattle ranches to name a few. Today, FLICS (Film Liaisons in California Statewide) has a total of 42 film offices across the state so you can request a location from them all at once along with information on California’s new USD330 million film incentive programme.

FilmL.A., Inc., on Sunset Boulevard is the world’s largest film office with a staff count of 100 that handles 125 to 300 locations per day depending on the season. 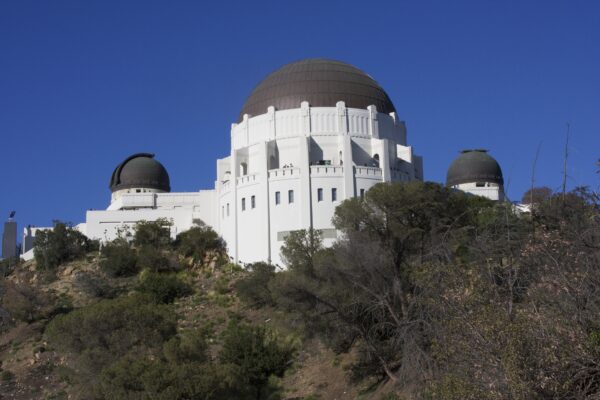 Specific LA locations are constantly used to double other cities. Pico House was used to double 1920’s Boston. Downtown Los Angeles has been used on numerous occasions to double for New York, San Francisco, Washington DC and even Tokyo!

FilmL.A., Inc. is a private, not-for-profit community benefit organisation that coordinates and processes permits for on-location motion picture, television and commercials production under contract as the official film office to an ever increasing roster of public sector clients including the City of Los Angeles, Los Angeles county and lots of other jurisdictions.

LocoScout, FilmL.A.’s free to use (no sign-up or registration!) online location library and location scouting tool allows fast access to over 600 film-ready properties. You can also filter locations by location criteria / type and proximity to other locations in your shooting schedule.

Even prior to the recent terrorist events in Brussels, filming at Airports (exterior and interior) has become increasingly difficult often involving a costly and time consuming permitting process. If you need to film at an international airport, interested in filming airport interior sets and plane mock-ups then Los Angeles is for you! 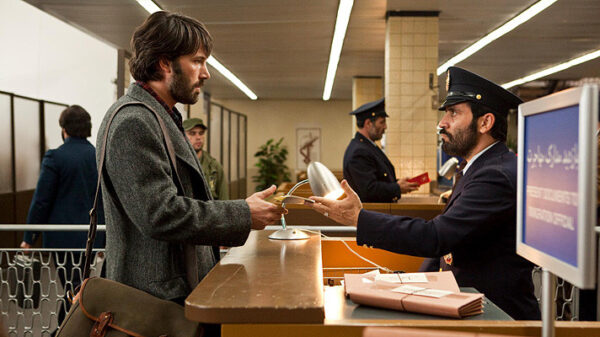 As a LA location manager recently commented: “Ontario has been a unique asset to the LA area. It is the disused former terminal of an actual airport that has the depth and patina of a practical location, and has been used most notably in Catch Me if you Can and dressed as Tehran in Argo. It can also been seen doubling for 60’s LAX in Mad Men. Although TSA approval is required for filming on the ramp as with any active airport, access to the terminal and the drive-up is just as easy as filming in any public location.”

Apart from the extensive studio facilities on offer at the major studios there are also numerous water tanks available for shooting. Just outside the Los Angeles metropolitan area in Acton, near the Santa Clarita valley is Acton Scuba a water stage capable of simulating ocean and lake floors with recessed tie-downs built into walls and bottom for equipment restraints and or black, blue or green water solid screens.

If you need to shoot a spacecraft then Wonderworks Inc in Canoga park provides the film and television industries with extensive knowledge, creativity and cutting-edge technology to provide detail in all the replicas and space suits they produce for hire. Low cost space suits are available at USD 900 for an 8 day week. 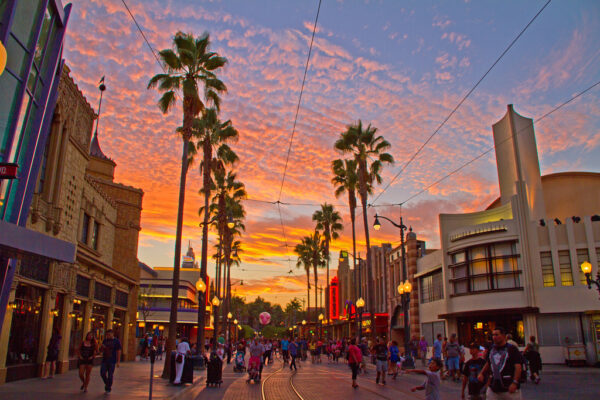 Los Angeles location manager Kent Matsuoka sums it up: “ LA is unique in that it has a very mature film industry and besides the obvious advantages in the depth of cast and crew and access to specialized equipment, the average citizen has a basic understanding of how Hollywood operates and can readily answer questions regarding interest and availability without much explanation, and understands secondary needs such use of their property for crafty or light placement."

He continues: "like Ontario above, property owners and municipalities understand the need for practical locations and have made closed properties available while they determine their fate such as the Glendale Police Department, Mira Loma Prison, Robert F Kennedy Hospital, Hawthorne Mall, and the former Herald Examiner Newspaper offices. The list is constantly evolving as old properties get bought out and redeveloped, and new properties come online, but with a metropolitan area covering 88,000 square kilometers (34,000 sq miles) serving 18 million residents, the possibilities are endless.”