Written by Tom Deehan on Apr 6, 2016. Posted in Incentive News

Miami-Dade County could launch its own film incentive programme

With the future of Florida’s film incentive programme uncertain, the Miami-Dade County could install its own programme to bring business back into the state. Florida’s incentive programme offers up to 30% in transferable tax credits but currently lacks sufficient funding, rendering the scheme useless until the state government intervenes. 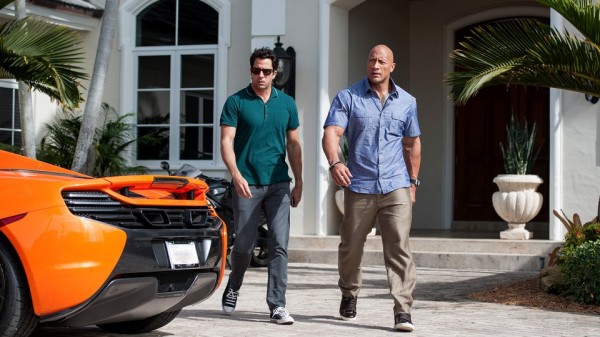 As part of a memo to Commission Chair Jean Monestime, Mayor Carlos Gimenez explains: “my administration is currently working with industry stakeholders on establishing guidelines to process and recommend film and entertainment incentives on a case-by-case basis for board consideration.”

The County Film Commissioner, Sandy Lighterman adds: “the county is – on a case-by-case basis – considering offering some sort of inducement to qualified productions, just as we would any other job creator… the county could consider things that would make it attractive for productions to film here, while requiring the employment of Miami-Dade residents and the hiring of county vendors, but it would not be a formal program.”

The last production to receive tax credits in Florida was HBO’s Ballers (pictured above) in 2014, a show that could relocate to California to access their offer of 25% in tax credits just as Scream Queens did in March 2016.

A lack of financial incentives has driven business away from Florida in search of cost-effective alternatives. One of the few major productions to recently shoot on location is the cinematic reboot of Baywatch. A portion of the shoot was done in Miami Beach but filming also took place in Georgia to qualify for the 20% tax credit available within the state.