Written by Tom Deehan on Apr 27, 2016. Posted in Production News

New Star Trek TV series will be filmed in Toronto

CBS’ new Star Trek television series will now be filmed in Toronto despite initial reports that the production would be shot in Los Angeles. The yet-to-be-titled show will be the first of the Star Trek TV productions to film entirely outside of LA, as previous shows have taken up residency at Paramount Studios, Warner Bros Studios and Desilu Studios (now closed). 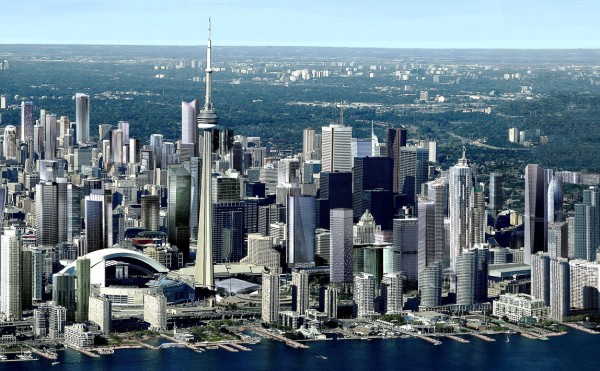 Bryan Fuller, best known for his work on NBC’s Hannibal and ABC’s cult hit Pushing Daisies will helm the show, focusing on entirely new characters within the Star Trek universe.

No official word has been given as to why the production has relocated to Canada but Ontario’s lucrative film incentive programme will have certainly influenced the decision.

The Canadian province offers multiple tax credit incentives that can be stacked with one another. At the core, productions can receive up to 21.5% back on eligible expenditures but can also access an additional 16% and 18% for service productions and postproduction work respectively.

The new TV show will be the second Star Trek production to film in Canada recently, following the upcoming feature film Star Trek Beyond. The third instalment in the series was shot on location in Vancouver, Seoul and Dubai last year.

Despite lacking an official incentive programme, Dubai was chosen for its futuristic architecture as the production deployed a spaceship in the middle of BIFC’s Burj Daman courtyard.

The TV adaptation of Neil Gaiman’s American Gods, also helmed by Bryan Fuller is currently filming on location in Toronto.