Written by Murray Ashton on Apr 11, 2016. Posted in Interviews

Ahead of the AFCI Locations Show, The Location Guide will be dedicating its news section from April 11th to 15th entirely to articles about filming in the West Coast of America. Kicking the week off is an exclusive interview with Paul Audley, the President of FilmL.A., Inc. 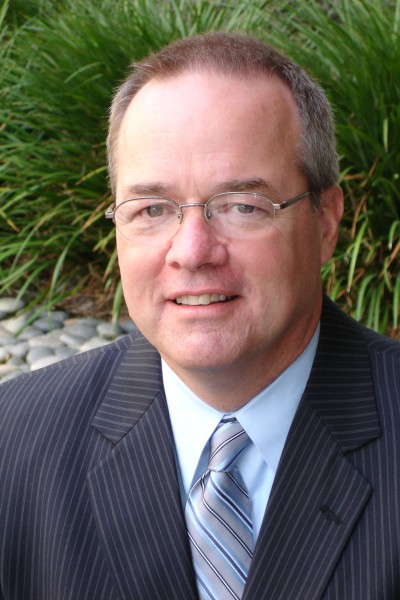 What does FilmL.A. do and what is your role there?

FilmL.A.'s primary function is as the region's film permit office - serving the county, City of Los Angeles and 18 other clients. We also provide extensive services in communications, social media and industry research. FilmL.A. is the largest film office with 97-100 employees.

We handle 125-300 locations a day depending on the season. My office focuses on government relations, policy, marketing, client development, long range planning and general leadership of the company. I have been here for 7 years.

FilmL.A. operates differently from a Film Commission, can you explain how you work and what services you offer?

Most municipal film offices and state film commissions are government entities focused on promoting their region to the film industry. In contrast, FilmL.A. is a private, non-profit organization designed to meet the needs of the world's leading entertainment production centre. While continuing to expand its services, FilmL.A. remains focused on permit processing, neighbourhood notification and comprehensive community relations.

FilmL.A. is also unique in that it receives guidance and oversight from a Board of Directors that represents a range of constituencies. FilmL.A.'s Board includes representatives from local communities, major studios and independent production companies, entertainment industry guilds/labour unions and vendors.

What can you tell us about Los Angeles as a filming destination?

Vasquez Rocks is one of the most unusual locations we have. From the traditional desert look to the red rocks jutting from the ground, it has played for many other planets and an old west locations as well as back drop for many fashion photo shoots, commercials and music videos. 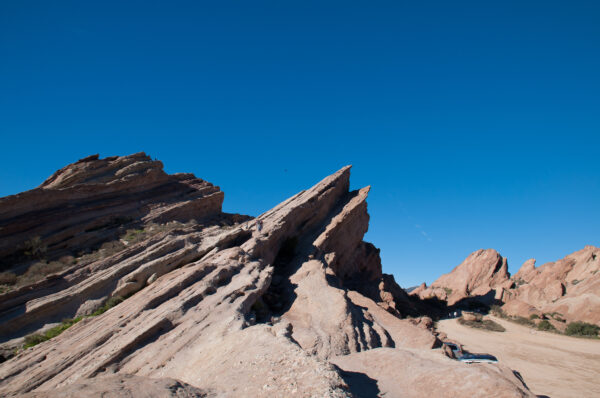 Griffith Park remains one of the most attractive, popular and versatile locations within LA. From the Vista Helipad with expansive views of the city below, to the tunnels and caves of Bronson Canyon, Griffith Park provides a production paradise to filmmakers. Cedar Grove in Griffith Park is a beautiful red wood forest which most people would not associate with southern California.

The landmark building of Los Angeles City Hall has been utilized by a wide array of productions, and serves as a filming hub to those who seek to utilize its historic architecture as a backdrop.

The Tillman Water Reclamation Plant, along with on-site Japanese Garden, provides a unique juxtaposition of settings. This local secret features serene and tranquil garden surroundings as well as the futuristic design of the plant itself.

What locations worldwide can LA easily double for?

What are the advantages of filming in Los Angeles?

Los Angeles boasts the most experienced and well-trained creative production work force in the world, and a wide array of looks and locations can be found within relatively short distances from one another. FilmL.A. is the largest, most experienced permitting entity and our dedicated team consistently seeks new ways to support the vision of filmmakers by providing top customer service and expedited permit processing.

Which well known productions have exclusively used LA locations in the past two years?

Almost too many to list, but a few highlights include The Purge: Anarchy, Hail, Caesar!, Straight Outta Compton, Modern Family and True Detective.

How many 'location shoot days' did LA record for 2015? 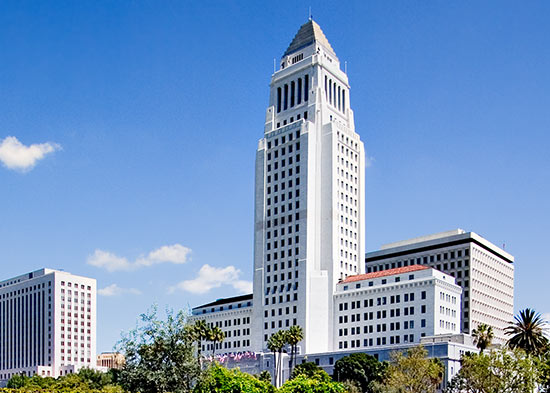 Apart from the California Film Tax credit does Los Angeles offer any producer vendor discount programme or other financial or non financial incentives to producers interested in filming in the city?

The City of Los Angeles will provide free use of any available city-owned locations for filming. The Los Angeles City Hall is among the many iconic city-owned film locations available for free. With the Entertainment Production Tax Cap, tax liability is USD145 for the first USD5 million in production cost plus USD1.30 for each additional USD1,000 or fractional part thereof (maximum tax liability not to exceed USD9,100).

No tax is required to be paid by a person for gross receipts attributable to ‘Creative Activities’ unless the total taxable and nontaxable gross receipts exceed USD300,000 annually.

There’s actually a few that come to mind:

Inception - dumping hundreds of gallons of water onto a stretch of downtown Los Angeles to create a down pour during our record breaking drought. We also had a full size train move through a closed street downtown.

Swordfish - flying a bus over downtown Los Angeles attached to a Sikorsky helicopter was challenging. Buildings had to be locked down with hundreds of PA in position to make sure not one came out of the buildings while the helicopter was in the air over the streets and buildings.

Phone Booth - closed a block of downtown Los Angeles for 10 days straight at the beginning of December (at the height of the holiday season).

Straight Outta Compton - we closed down Laurel Canyon Blvd. for a number of days to re-create the 1992 L.A. Riots.

Are there any particular tips that you would like to share with our readers about filming in LA?

Call FilmL.A. Inc. Production Planning ahead of time to make sure that the areas you want to shoot in will go smoothly and the dates you want to shoot are available. During the traditional pilot season (Feb - April), get us the information as soon as possible as everyone tends to want the same areas, the same posting and the same municipal buildings. 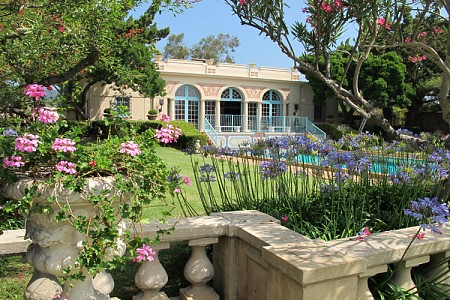 What are the most film-crew-friendly hotels in LA?

There’s so much to do in LA. I recommend exploring our wonderful beaches and theatres, and to check out Hollywood Boulevard, Disneyland and Universal. You can also take a drive to the Angeles National Forest.