Serbia has introduced a brand new film incentive programme which will cover commercials alongside film and television productions, making it the first country in Eastern Europe to offer an official incentive for commercials. The country now offers a 20% cash rebate for productions filming on location, with this year’s deadline being set for September 30th.

Under the new scheme, the required minimum spend for commercials is EUR100,000. This increases to EUR300,000 and EUR150,000 for film and TV respectively. While there is no cap on the amount that can be claimed per project, the scheme does has an annual budget of EUR3.2 million. 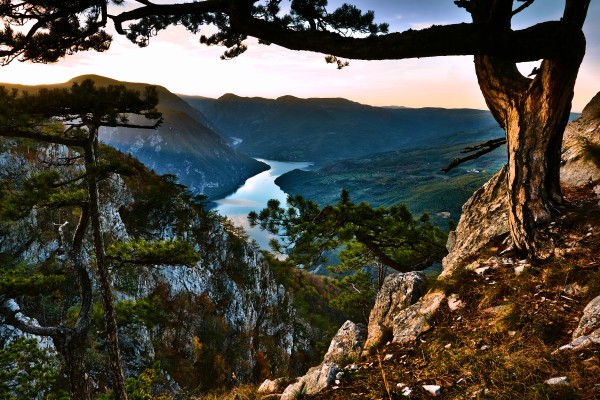 The Serbian Government has implemented a seven day notice period with the rebate to ensure fast results for all future applicants.

Ana Ilić, Executive Director of the Serbia Film Commission explains: “it is our great pleasure that the incentive programme has officially started in Serbia. We have been advocating for this since 2008 and have worked closely with the Ministry of Economy over the last couple of years on developing a very clear, simple and straightforward programme. With the new sound stages just 20 minutes from downtown Belgrade, very experienced English speaking crews, easily accessible locations and film friendly policies, and the attractive incentive program there is no doubt that Serbia will be a big production centre in the coming years.”

This announcement puts Serbia in direct competition with Ukraine, which announced its own cash rebate of 25% in February 2016. The expansion of these markets is sure to result in a surge of interest in Eastern Europe as a filming location, particularly from international productions.