Written by Tom Deehan on Apr 25, 2016. Posted in Awards and Festivals / General Interest

After receiving three Academy Awards and three Golden Globes, The Revenant’s incredibly successful awards period continued this weekend at the Location Managers Guild International Awards, taking home the award for Outstanding Locations in a Period Film. Portions of the film were shot on location in Alberta, Canada but the production later moved to Tierra del Fuego in search of more snow.

Hosted by David Doumeng, the third annual LMGI Awards took place at the Alex Theatre in Glendale, California. Among the show’s sponsors were The Location Guide, Variety and The Hollywood Reporter. 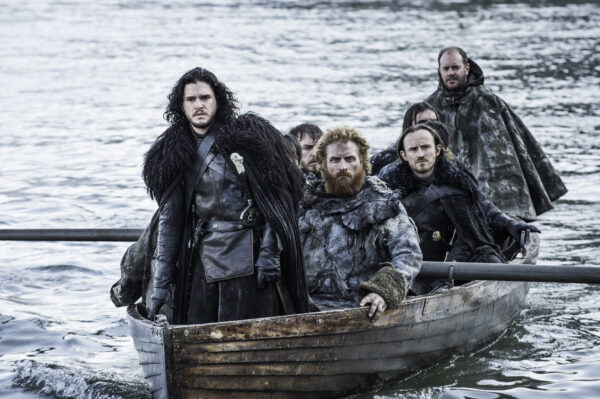 Game of Thrones, HBO’s flagship production received the award for Outstanding Locations in a Period Television Series. The show’s fifth season was filmed on a global scale, travelling to Spain, Northern Ireland and Croatia. These locations have been revisited for the show’s sixth season, which premiered yesterday.

Drug cartel thriller Sicario staring Emily Blunt and Benicio Del Toro managed to walk away with the honour of Outstanding Locations in a Contemporary Film. Lending a sense of realism to the film’s narrative on Mexican drug trafficking, the production filmed on location in Mexico City and in Albuquerque, New Mexico.

The award for Outstanding Film Commission was given to FilmL.A., Inc. California has seen a surge in shooting on location since its annual film incentive fund was increased to USD330 million in 2015. Los Angeles has hosted a large portion of these productions including The Disaster Artist and Gilmore Girls: Seasons.

Filmmaker Wes Anderson was among those to receive Honourary Awards, alongside Director Michael Mann and Location Manager Janice Polley.