Having worked in numerous production related roles over the last 10 years, Eleni Fanariotou’s knowledge of the Greek film industry is vast. We spoke with Eleni to better understand what the country has to offer for location professionals and how the nation has coped with the crippling financial crisis. 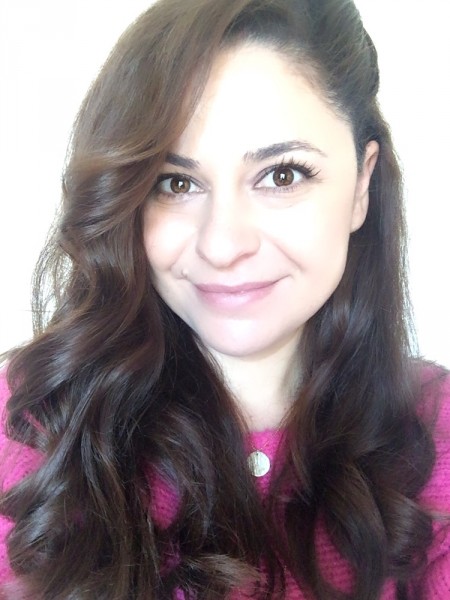 The Greece part of Jamie Oliver’s Jamie’s Super Food for Channel 4, the two-part series Greece with Simon Reeve for BBC Two, the film Rocket Wars for Variable, a documentary on the Acropolis for Discovery to be broadcast soon and uncountable news reports and current affairs stories on the recent refugee crisis in Greece.

Have you come across any technical challenges whilst working on a production?

The biggest challenge overall during the past few years was at the early stages of planning when trying to communicate to my crews, the actual reality on the ground in relation to the Greek economic crisis which was and still is different to the image presented by many international media outlets.

Can Greece be considered a film friendly location?

Yes, Greece is a film friendly and safe location and I would also add, a cheaper location compared to other countries. For news reports and documentaries, it is free of charge to film at open public spaces - in many other parts of the world it isn't - and for filming at restricted areas (archaeological sites, ports, airports, borderlines, etc.), although the procedure includes a bit of good old Greek bureaucracy, they are straight forward.

Greece might be currently at the eye of the cyclone of an economic crisis but people’s talent, ideas, determination and will to create aren't.

It is highly important however that the production seeks the advice of an experienced Fixer who is familiar with how things work and will be able to walk them through every step to make sure that all paperwork is secured on time.

Greeks are famous for their hospitality and their warm hearts: this, paired with a well-connected Fixer can be the key for productions to gain access to private locations and contributors, very often at no cost at all. 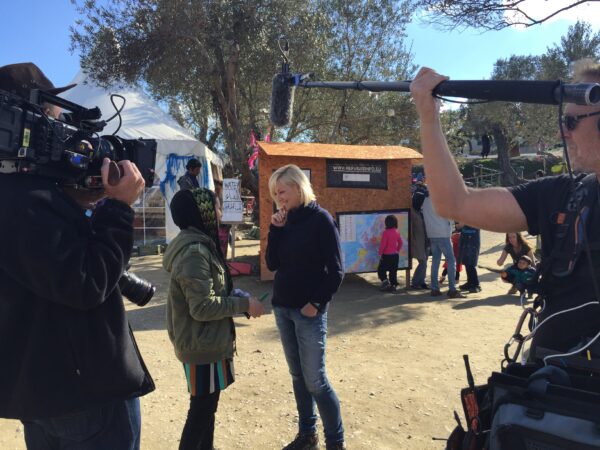 How has Greece’s social and financial climate affected the country’s film industry?

The social climate if anything, has been source of inspiration to many artists. The feeling of uncertainty, the austerity measures and other fiscal cuts though have definitely put obstacles to filmmakers of the domestic market.

The country’s film industry has a long and rich history and has endured many difficulties but always bounces back stronger. Greece might be currently at the eye of the cyclone of an economic crisis but people’s talent, ideas, determination and will to create aren't.

Greece has been the perfect setting for parts of several well known foreign films such as Mamma Mia, My Life in Ruins, Captain Corelli’s Mandolin, The Bourne Identity and Lara Croft Tomb Raider: The Cradle of Life, but this is a drop in the international film industry ocean.

Not offering incentives to domestic and foreign film productions has long been the country’s Achilles heel. Now more than ever, it is vital that Greece takes action as the film industry could assist in generating economic growth and good publicity.

What advice would you give to productions considering Greece as a filming location?

Take some time to explore lesser known locations and you will be surprised of what Greece can offer. Whether you are after the oriental atmosphere of Istanbul, the charming countryside of Tuscany, the castles of Scotland, the emerald waters of the Maldives, the colourfulness of Mexico, alpine chalets or even a desert, you can find it all in Greece.

What are your favourite locations within Greece?

I am in love with Icaria, also known as the island of long life. It is a small island in the Aegean Sea where everybody grows their own vegetables in their backyards and everyone feels youthful. All-night dancing and feasting festivals are part of the every day life during the summer. 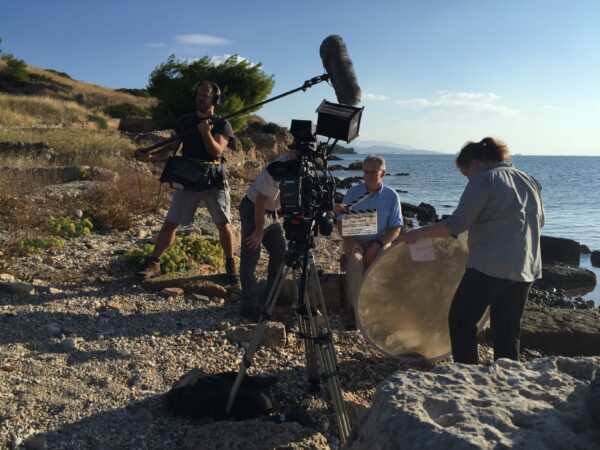 The islands of Chios and Lesvos are also noteworthy, recently being the entrance point to Europe for thousands of refugees. Both islands are stunningly beautiful with unique locations, local products, traditions and long history. What’s more, the local people who like every Greek have suffered the impact of the economic crisis, have been welcoming and helping the refugees in any way they can.

With regards to the mainland, most people are aware of the undoubtedly pretty views of whitewashed houses and blue domed churches of Mykonos and Santorini - which are so dear to me - but Greece also offers breathtaking views of deep gorges, imposing mountains, wetlands, forests, valleys, waterfalls, hot springs, rivers, snowy mountains, underground caves and lakes.