Written by Tom Deehan on May 17, 2016. Posted in General Interest

The Bristol Film Office has released statistics regarding the amount of film and television productions shot within Bristol over the 2015-16 period. The report shows a 65% increase in location filming over the previous year, a staggering figure that aligns with the incredible success that the UK film industry as a whole has had in recent years. 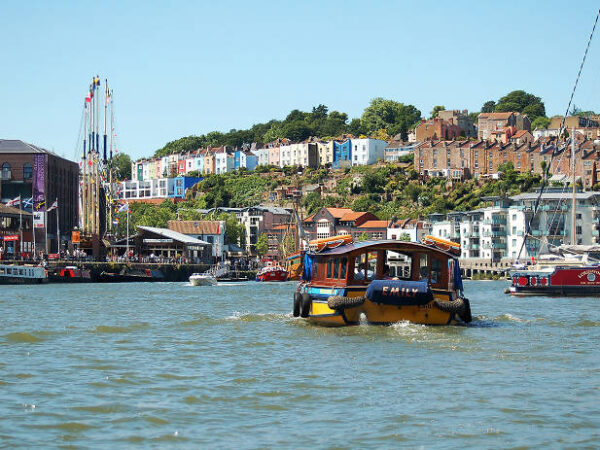 As an example of this trajectory, the British Film Commission announced in January 2016 that the UK film industry had topped GBP1 billion in revenue for the second year in a row, with Bristol now proving to be one of the UK’s most sought after locations.

During the 2015-16 period, the Bristol Film Office issued a total of 370 filming permits whilst catering to 943 days of on location shoots. The increased presence of productions culminated in a total investment of over GBP16.6 million.

Laura Pye, Head of Culture at the Bristol City Council details: ‘I’m delighted to see Bristol’s continuing success as a filmmaking hub.  These new figures show a consistently strong level of production and once again the services provided by Bristol Film Office and The Bottle Yard Studios have delivered an outstanding contribution to the local economy. Both the Film Office and the Bottle Yard Studios play an important role in raising the city’s profile within and outside of the film industry.

Natalie Moore of the Bristol Film Office adds: “Bristol has an enduring reputation as a popular filming destination, with its iconic landmarks and breadth of locations; we continue to attract high end productions. Although recent years have seen a trend in period set production in the city, this year saw more modern productions also choosing to shoot in Bristol, utilising the abundance of striking urban locations and cityscapes, contributing to the increased number of location filming days.

Bristol’s success stems from a number of high-end productions including the recent Doctor Who Christmas Special, the second series of BBC’s Poldark and Sky1’s brand new series Agatha Raisin.