Written by Tom Deehan on May 3, 2016. Posted in Incentive News

The Basic Film Incentive Tax Credit offered within the Canadian province of British Columbia will be cut from 33% to 28% over growing concerns regarding inflated Government spending. While proving to be a popular system amongst filmmakers, the maintenance of B.C.’s incentive programme cost the Government a considerable amount of money, with last year’s annual cost of USD313 million increasing to USD491 million in 2016. 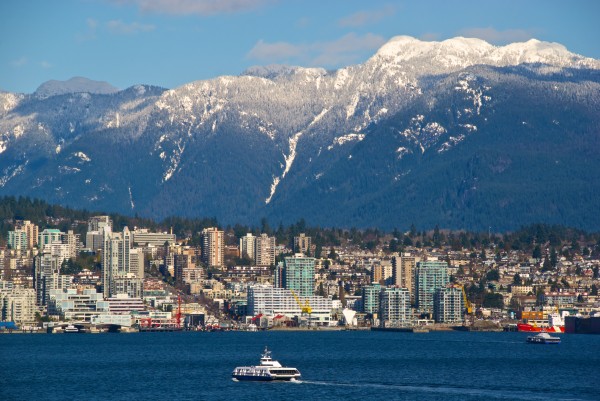 B.C.’s postproduction incentive for digital animation and visual effects is also on the chopping board, being cut from 17% to 16%.

Finance Minister Mike de Jong explains: "the feedback we have received from the industry itself is that this is a reasonable approach... we’ve settled on these numbers after working with the industry and believe they represent, for the short and medium term at least, a reasonable balance.”

Mr. Jong’s comments appear amidst concerns that cuts to the incentive programme would cause filmmakers to look elsewhere and result in a loss of local jobs.

The head of Vancouver Studios, Peter Mitchell adds: “are we super happy about a rollback on the tax credits? No. But as far as how much it goes toward meeting the twin goals of reducing the government expenditure and not having a serious impact on jobs, I think it’s about the best we could come to.”

The previous rate of 33% has helped to put B.C. on the map as a major filming location, enticing high-end blockbusters including Deadpool and Star Trek Beyond.

With the new rate of 28% still being comparatively high to other incentive programmes, it is unlikely that this cut with have a drastic effect on B.C.’s film industry. It does however provide an opportunity for a different state or province to take the lead on incentives.