Written by Tom Deehan on May 12, 2016. Posted in On Location / Production News

Olivier Assayas’ film Personal Shopper, which is currently competing for the Palme d’Or at Cannes 2016 was filmed on location in Paris, Prague and Muscat. While being submitted as a French production, the film stars American Actress Kristen Stewart who was also cast in Assayas’ last film to be submitted to Cannes, Clouds of Sils Maria. 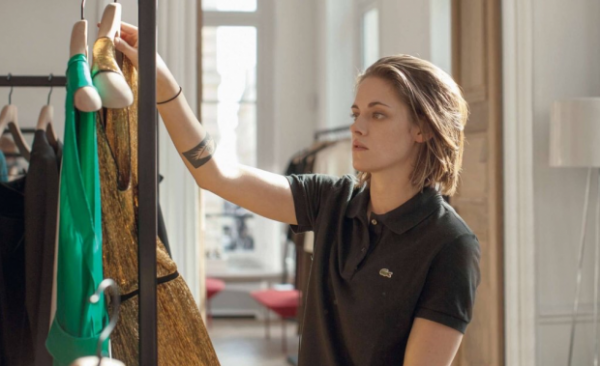 Personal Shopper tells the story of Maureen (Stewart), a young woman who moves to Paris after the death of her twin brother and is hired to oversee the wardrobe of a celebrity. All the while she is waiting for a sign from the afterlife to tell her what to do next.

Filming for the production took place on a global scale, moving between three major countries. During the time spent in Oman, the production was shot on location in the Muscat, Bahla and Nizwa provinces.

Located in the United Arab Emirates, it’s rare for a foreign production to seek out Oman as a filming location due to its lack of a film incentive programme. Abu Dhabi on the other-hand offers a 30% cash rebate for feature films, television shows as well as commercials productions.

Both France and the Czech Republic offer incentive programmes, with the latter providing a 20% rebate that’s capped at 80% of a production’s budget while the former offers a 30% rebate with a cap of EUR30 million per project.

Personal Shopper is one of two films starring Kristen Stewart to be shown at Cannes 2016, alongside Woody Allen’s ‘Out of Competition’ period comedy-drama, Café Society.