Written by Tom Deehan on May 19, 2016. Posted in General Interest

Tech giant Google have joined forces with the Young Director Award 2016 to utilise the YDA platform as a showcase for their virtual reality technology. As part of the collaboration, a panel discussion about the cutting edge world of virtual reality with take place before the award ceremony to highlight the possibilities that this new technology brings, particularly to the world of filmmaking. 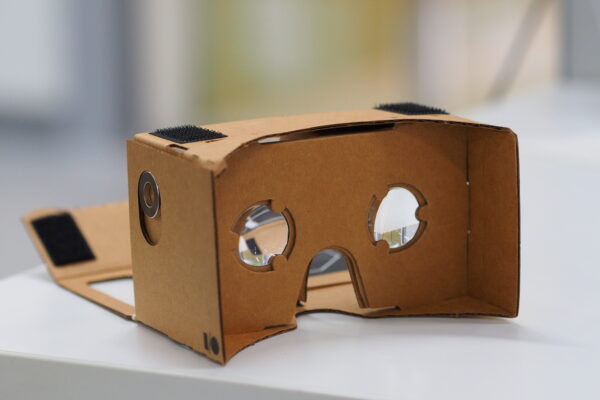 The panel will be hosted by experts in the realm of virtual reality and will be introduced by SHOTS Editor Danny Edwards. Only 900 seats are available for this event so those who wish to attend are advised to secure their reservation early.

As an added bonus for those who are attending the YDA, Google will be handing out free pairs of its virtual reality kit, Cardboard Glasses.

Alongside this announcement, the date venue of the YDA 2016 has finally been unveiled as the ceremony will take place June 28th at the Cannes Marriott Theatre, which has already hosted previous iterations of the YDA.

The YDA seeks to highlight the best work amongst young talent, providing young directors with a platform for recognition and the chance to take their craft to the next level. With the intent of providing equal opportunities to talent from around the world, the YDA accepts submissions from Europe, North America, Latin America, Asia Pacific and Africa.

Submissions are still being accepted after the deadline was recently changed from May 15th to May 22nd.

This year’s ceremony will also feature a brand new category titled ‘Changing the World Frame by Frame’; to honour films that address social injustice in a meaningful way.