Written by Tom Deehan on May 13, 2016. Posted in On Location / Production News

The adaptation of John le Carré’s crime novel Our Kind of Traitor was filmed in several European locations, much like the BBC’s recent adaptation of one of le Carré’s other novels, The Night Manager. The complete list of locations includes Marrakech, London, Finland, Switzerland and Paris. 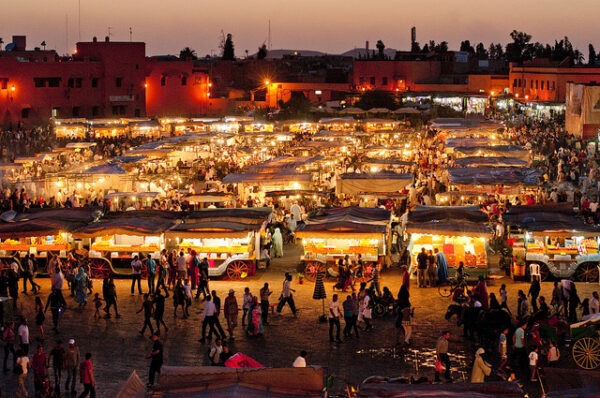 With an all-star cast including Ewan McGregor, Damian Lewis and Naomie Harris, Our Kind of Traitor follows a couple who become entangled in the business of a Russian oligarch whilst on holiday in Marrakech and are soon pulled into a world of crime with little chance of escape.

The final portion of filming took place in the Moroccan city, as Location Manager Adam Richards explains: “it was the last location after quite a long shoot and everyone was quite tired - so arriving at the hectic Jemaa el-Fna square was quite a jolt for all of them.”

During the holiday, McGregor’s character stays at the Royal Mansour hotel as Richards adds: “it’s an exquisite hotel - and with its fountains and leafy courtyard feels like another world… it's also owned by the royal family, so we had to get special permission from the king to film there.”

Alongside the Royal Mansour, the La Mamounia and Palais Namaskar hotels are featured as separate locations, with the latter used as a private villa.

Of the London locations, the production doubled the Theatre Royal on Drury Lane for Moscow’s Bolshoi Theatre. Waddesdon Manor also features as a double for a Parisian country club.

The production travelled the length of France to secure shots in both Paris and the Alps. These locations include the Petit Palais Museum, the pont de Bir-Hakeim bridge and Pralognan-la-Vanoise.

Much like The Night Manager, Our Kind of Traitor features scenes at a ski resort but while the former was shot in Zermatt, the latter filmed on location at the Rukatunturi in Finland.

All of the filming that took place in Switzerland was done within Bern, the nation’s capital. This allowed the production to utilise the Einstein Museum and the exterior of the Bellevue Palace as locations. 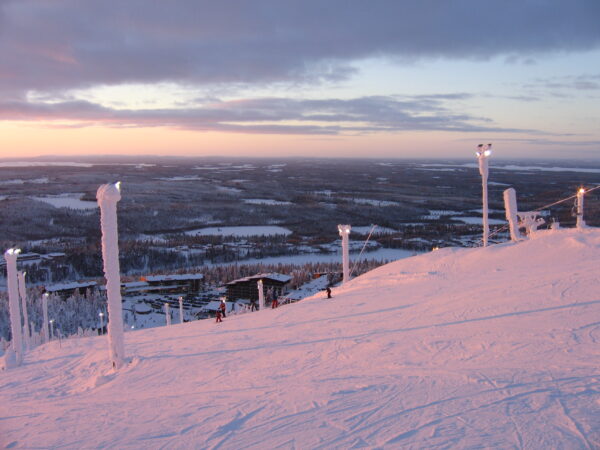 By travelling to so many countries, Our Kind of Traitor was able to access several film incentive programmes such as a 25% tax rebate (United Kingdom) and a 30% tax rebate (France). Morocco did approve its own film incentive of a 20% cash rebate in 2015, but was installed long after production had concluded.

Our Kind of Traitor is now showing in UK cinemas nationwide.