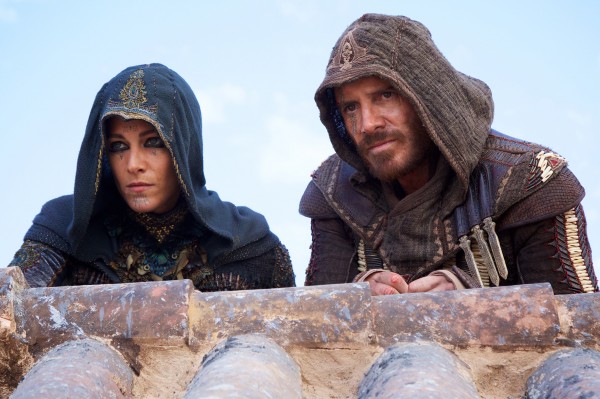 Alongside the new incentives, the Malta Film Commission has also opened up a new grant category to assist productions that are taking part in international film festivals.

Lewis explains: “companies that choose to contribute to local film production and training initiatives offered by the Film Commission will benefit from a 150% tax reduction… it’s a very competitive industry and we’re not getting ahead of ourselves, but we have to start from somewhere… these incentives are the first step in a marathon.”

He also noted that he plans to: “branch into the TV commercial subsector.” If this initiative is followed through, Malta could be added to the short list of countries to offer an incentive for commercials.

There’s no word yet on whether the new incentive extends to coproductions, but the programme could be amended if there is enough demand.

Malta’s popularity amongst international filmmakers is largely influenced by the country’s 25% cash rebate for foreign productions, which can be upgraded to 27% if Malta isn’t doubled for a different location and is represented for its own sake.