As part of a press conference held at the 2016 Cannes Film Festival, several Thai officials unveiled a brand new incentive programme to attract foreign productions and boost the country’s film industry. At its core, the programme will offer a cash rebate of 15% to any production that incurs a minimum local spend of THB50 million (USD1.5 million) but can be increased to 20% if additional criteria are met. 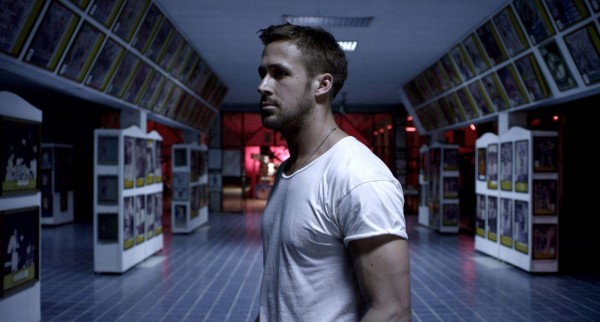 An extra 3% is available if a production hires local talent in either a leading role or key production role, while another 2% is on offer to any production that is seen promote Thai tourism in a positive way.

The incentive will be available to feature films and TV productions from 2017 onwards.

Those who were present at the conference included General Tanasak Patimapragorn, Thailand’s Deputy Prime Minister and Chairman of the National Film and Video Committee, and Kobkarn Wattanavrangkul, Thailand's Minister of Tourism and Sports.

Wattanavrangkul explains: “we already had a very good reputation for having some of the best crews and locations in the region… we are confident that this incentive will make Thailand even more competitive. We hope it will help us attract not just more productions, but also higher quality films.”

The Founder of Indochina Productions, Nicholas Simon notes: “we currently have a number of big shoots considering coming to Thailand… [this incentive] could be a game changer.”

Recent international productions to have filmed on location in Thailand include the comedy sequel The Hangover Part II and the psychological thriller Only God Forgives (pictured) starring Ryan Gosling.