Written by Tom Deehan on May 24, 2016. Posted in Production News

Production Companies based in the United Kingdom and the country of Georgia will be entering into a co-production to fully utilise Georgia’s brand new film incentive programme which offers a cash rebate of up to 25%. Entitled Shindisi, the film will depict a true a story that occurred within the Russia-Georgia War of 2008 which only lasted six days but resulted in the deaths of over 800 people. 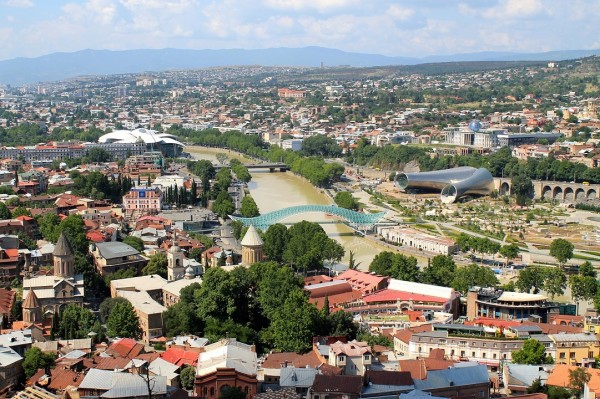 Announced in December 2015, Georgia’s cash rebate has only now come into effect and is already inspiring foreign interest in using the country as a filming location.

At the base level, productions can claim a 20% rebate through the scheme but are able to access a number of uplifts with requirements such as employing local talent in key roles and using local postproduction facilities.

Nika Agiashvili is on board to direct the project, while London based Film and Music Entertainment will be teaming up with Georgian based Lakumi and 20 Steps Productions to bring the film to fruition.

Mike Downey, Founder of Film and Music Entertainment explains: “it is great to be embarking on our fourth official co-production with Georgia. We were one of the first international companies in on the ground in Georgia and we are glad that we have been able to build up a reciprocal two-way street of co-producing each other’s films… It really helps now that the tax credits will be really bedded in at about our time of shooting.”

Prior to Shindisi, the American miniseries Marisa Romanov was one of the first productions to access Georgia’s rebate after filming on location within the country.