Western Australia to establish its own film fund

Under the administration of ScreenWest, Western Australia will be getting its own regional film fund in the form of AUD15 million (USD12 million). The Western Australian Regional Film Fund will be available from July 1st 2016 and will only be distributed to productions that incur a yet to be specified minimum spend. 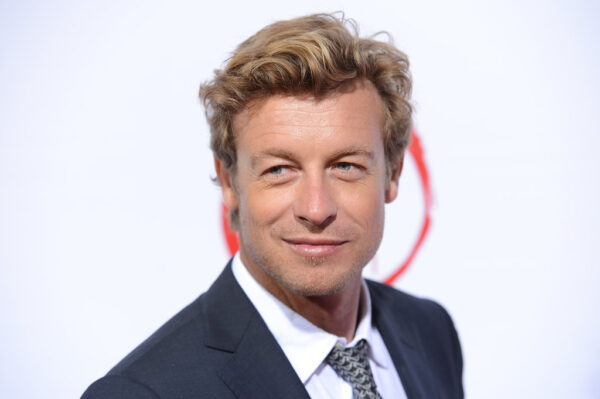 The fund represents a huge investment in the region’s film industry, after ScreenWest only spent AUD5.11 million from 2014-2015 by comparison.

Ian Booth, ScreenWest’s Chief Executive explains: “the fund will attract key national and international players to make content in the regions whilst utilising local crews and creating great opportunities for local talent… ScreenWest will market the great locations of Western Australia nationally and overseas to encourage film, TV and documentary producers to bring their projects here. In turn, we will be promoting local infrastructure capabilities, services and co-production opportunities.”

Australia currently operates a three tiered film incentive programme at the national level. The Producer Offset provides a tax rebate for Australian nationals, while rebates of 16.5% and 30% are available for foreign productions and postproduction work respectively.

Despite being Australia’s largest state, it only occupies 2.6 million inhabitants and sees little interest from international productions. The introduction of the film fund should make Western Australian a more economically viable option for foreign filmmakers.