Written by Tom Deehan on Jun 27, 2016. Posted in General Interest

After a 51.9% majority of the UK population have voted to leave the European Union, a number of key industry figures have published official statements regarding their thoughts on Brexit. Last Friday, the British Film Commission tweeted that nothing had changed at present regarding the distribution of tax incentives, with the BFC and Film London Chief Executive Adrian Wootton following up that statement earlier this morning.

Wootton explains: “in terms of the UK’s creative sector tax reliefs, it’s very much business as usual. While there will inevitably be some uncertainty following the results of the referendum, I would like to assure all our close industry partners and clients successfully making film and TV programmes in the UK that we will be working closely with our peers, colleagues and political stakeholders to ensure the UK’s screen industries continue to be the most competitive, highly-skilled and accessible in the world.” 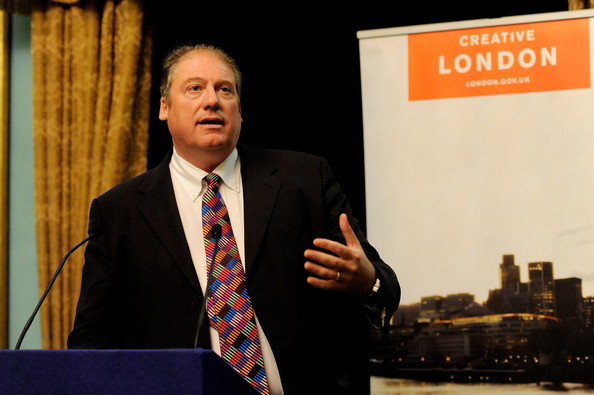 The statement has been offered as a means of reassurance, particularly to foreign Producers and investors who bring a great deal of business to the UK each year. High-end productions such as Star Wars: The Force Awakens and Captain America: Civil War have benefitted from filming in the UK thanks the competitive 25% tax rebate that is currently available.

Due to the uncertainty of the implications of Brexit, the response amongst the creative sector has been sceptical. Michael Ryan for example, who currently stands as the Chairman of the Independent Film & Television Alliance expects the impact to be largely negative.

Ryan details: “the decision to exit the European Union is a major blow to the UK film and TV industry. Producing films and television programmes is a very expensive and very risky business and certainty about the rules affecting the business is a must.”

Until we understand how the British Government will proceed in the light of Brexit, no one can know for sure the full extent of the impact on the British economy and as an extension, the nation’s film and television industry.